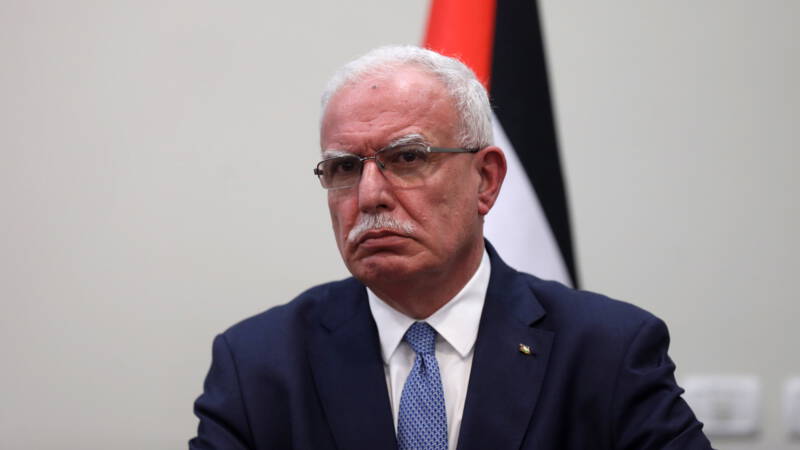 The Israeli authorities revoked the special travel permit for the Palestinian foreign minister after he returned from a visit to the International Criminal Court in The Hague. This says a Palestinian Authority spokesman.

According to the spokesman, obtaining travel status is linked to a visit to the International Criminal Court, where Palestinian Minister Riyad Al-Maliki spoke with Chief Prosecutor Fatou Bensouda, among others. Al-Maliki also visited the outgoing Foreign Minister Steve Block (VVD) during his stay in the Netherlands.

There is no free pass

Israel does not officially respond to the incident, but among other things American news site Axios reports Unidentified Israeli officials have confirmed that withdrawing the so-called VIP travel status is in retaliation for the Palestinian visit to The Hague. As a result, the minister will no longer have freedom of passage at the borders controlled by Israel.

According to the Palestinian spokesman, the Israeli security apparatus also made this clear when the minister was questioned today upon his return to the occupied West Bank. “They have said explicitly that this is a punitive measure to continue the ICC investigation,” the spokesman said. It will not be clear yet how long the permit was obtained and what the exact consequences will be.

Earlier this month, the Prosecutor of the International Criminal Court announced Bensouda Open an investigation In possible war crimes in the Palestinian territories. Israel has long spoken out against such an investigation, which Prime Minister Netanyahu has described as “anti-Semitic.” On the Palestinian side, the Criminal Court’s decision was received with great enthusiasm.