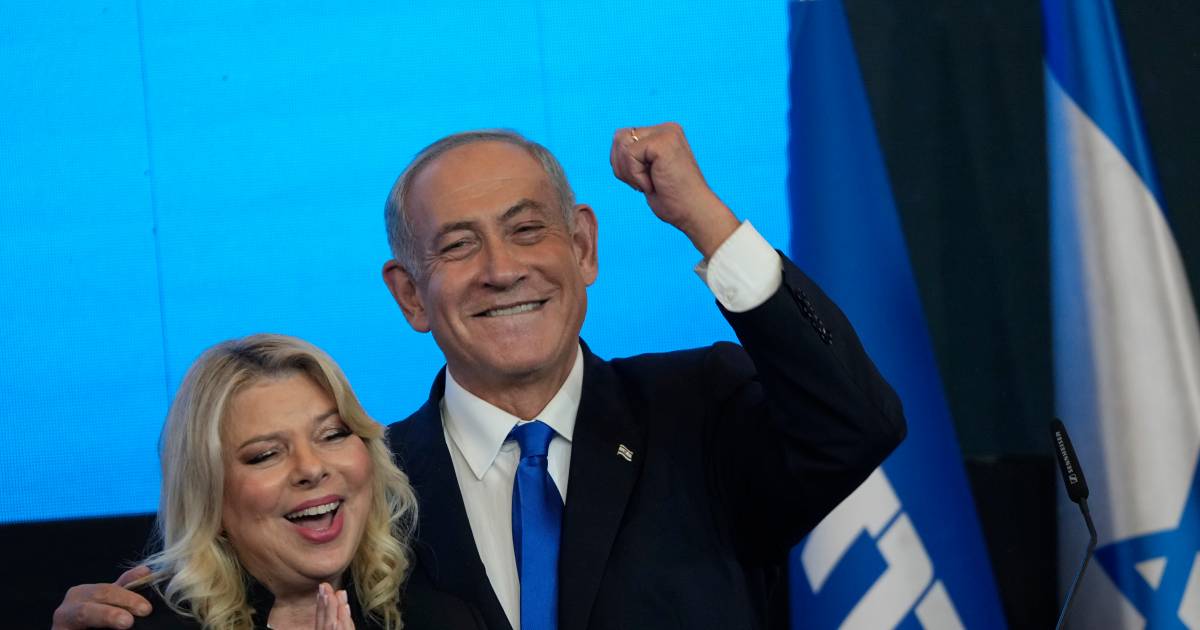 Israeli Prime Minister Yair Lapid congratulated former Prime Minister Benjamin Netanyahu on his victory in Tuesday’s parliamentary elections. He said in a statement that his crew is preparing to transfer power.

On Thursday, Israeli electoral authorities announced that Netanyahu’s party and related conservative parties had gained a majority in parliament. Netanyahu’s right-wing religious camp won 64 of the 120 seats, one seat less than the latest forecast, but enough for Netanyahu’s return as prime minister.

Netanyahu’s party, Likud, has become the largest party in parliament, with 32 deputies. Outgoing Prime Minister Lapid’s bloc was stuck at 51 seats, and his Yesh Atid party came in second with 24 seats.

Netanyahu, 73, has served as prime minister several times, most recently until June last year and for more than 15 years. This makes him the longest serving prime minister in Israel’s history. He has also been involved in many corruption cases for years.

This is the fifth time in less than four years that Israelis have been able to elect a new parliament after the current coalition lost and failed to regain its narrow majority in parliament earlier this year.

Later on Thursday, sirens sounded in three locations in southern Israel near the Gaza Strip. The Israeli army reported that four rockets were fired from Gaza. The Israelis said one was intercepted and three others exploded “inside the Gaza Strip”. These were the first rockets fired from the Gaza Strip since early August, when Israel responded to Palestinian Islamic Jihad rockets with air strikes. This struggle lasted three days.