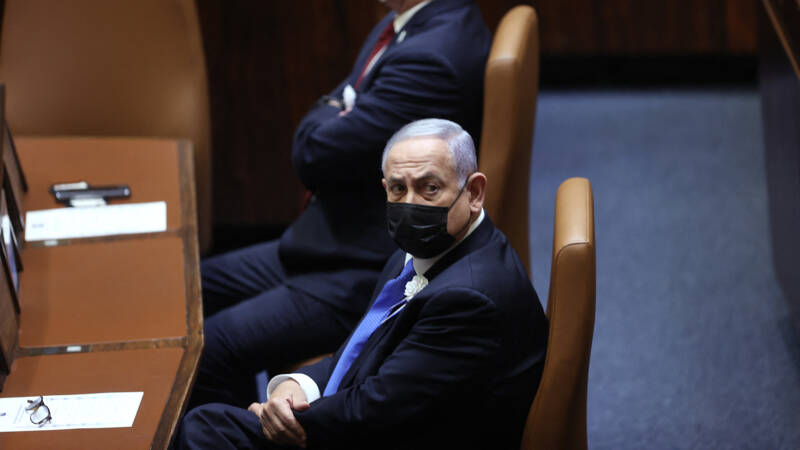 Israeli Prime Minister Netanyahu failed to form a government on schedule. Netanyahu has had four weeks to find coalition partners to date.

The formation of the government has now been reassigned to President Rivlin. Shortly after midnight, he announced that he would discuss progress in forming the government with thirteen parties in Parliament today.

The country’s political future is uncertain. There is a possibility that Netanyahu’s party, Likud, is in opposition for the first time in 12 years. President Rivlin is expected to give an opponent of Netanyahu the opportunity to form a coalition. The choice of Yair Lapid (57) was the most obvious, because his centrist party was preparing for elections March 23 The second is behind Likud.

Rivlin can also ask Parliament to appoint a new prime minister out of their number. If all this fails, then new elections will not be disqualified. This will be the fifth parliamentary elections in more than two years. Until then, Netanyahu will remain in command. He remains under fire for a lengthy corruption case.