It seems that peace has returned to the Solomon Islands after the riots, where three people were found dead 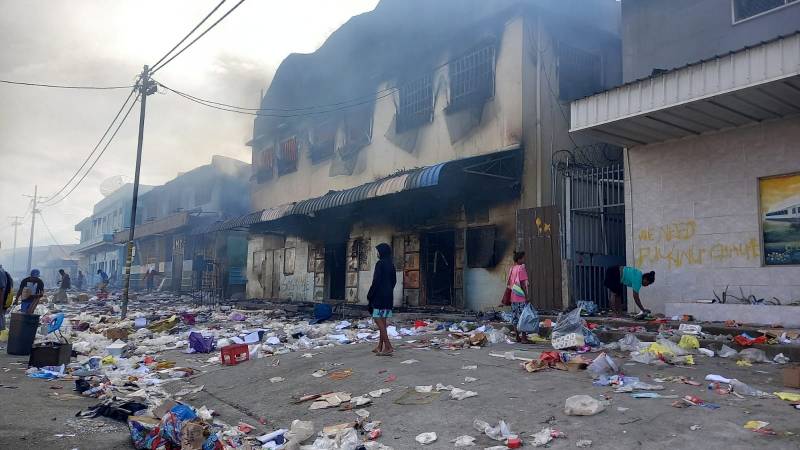 After three days of violent riots, it appears calm has returned to the Solomon Islands. The Pacific archipelago’s capital was turbulent due to dissatisfaction with Prime Minister Manasseh Sogavari. At the request of the archipelago, Australia and Papua New Guinea Agents and diplomats have been sent to restore the system.

Protesters feel disenfranchised by the government. There is also anger over the rapprochement between the archipelago and China. Prime Minister Sugavara cut ties with Taiwan in favor of China.

In recent days, nearly 60 buildings have been set ablaze, including several shops and a police station. Parliament building was also set on fire. Shops were looted, especially in Chinatown.

Yesterday, three bodies were found in a burning building in Chinatown.

With the support of Australian and Papua New Guinea security forces, the authorities put an end to the riots. A curfew was imposed in the capital, Honiara. More than 100 rioters and demonstrators were arrested. Damage is estimated at $227 million, writes Solomon star.

The damage in the capital can be seen from the air: