It sounds great to be able to decide your own rhythm and move freely, but residents and staff need to get used to it at Zierik7. 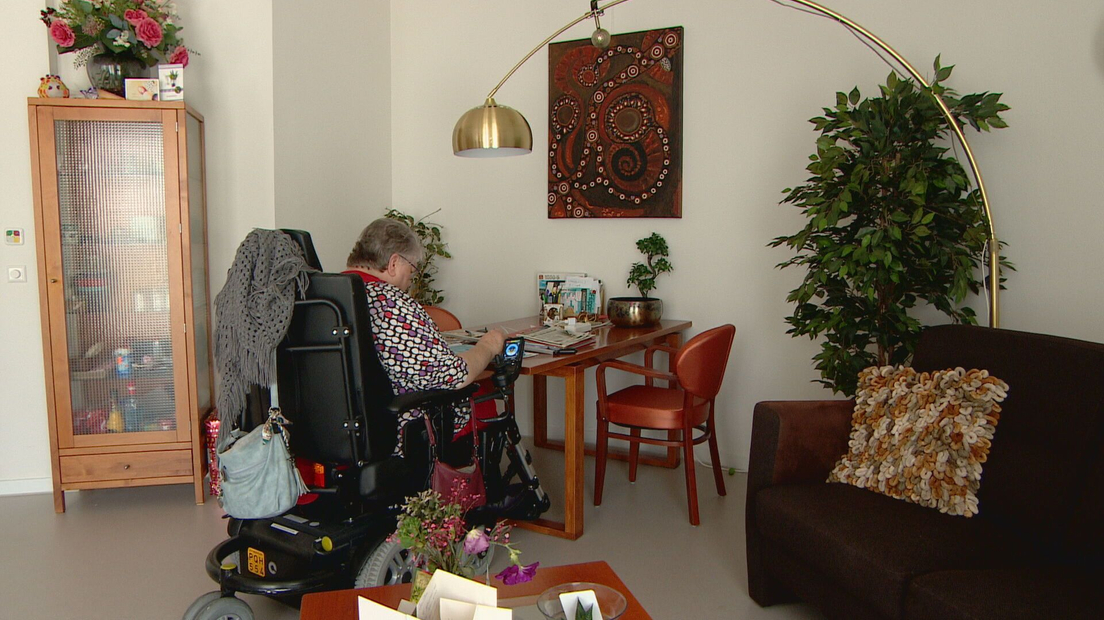 People with dementia often have a desire to wander or walk, often accompanied by frustration, aggression or restlessness. By giving them more — tailor-made — freedom of movement, this is good for their general well-being. Not only will they feel freer, but it will reduce their agitation, or sometimes the aggression associated with wandering. That’s why we work with Living Circles here. According to site leader Niels Tournoij van Zeerig7, it is now being noticed that some show less erratic behaviour. “That’s what the doctor told me. People are calm and it means they know the way.”

Tournoige is proud of its staff and residents. “Because it’s nothing. First the location, a new building, a new care vision, new colleagues. The colleagues slowly but surely start to get used to the new place. Real kudos to them. Yes, it has a lot of impact on the residents too, they adapt well too.”

However, as he recently said during a meeting with residents’ relatives, there are also critical voices of the new form of housing. “Before, people with physical complaints sat at the table to see who they could talk to, and now sometimes it’s someone who doesn’t know exactly or sometimes shows call behavior. It’s sometimes irritating. We have an eye. We see that.” How can this be better guided and guided, for example by setting additional guidance at mealtimes.”

You need enough workers for that, he says, and right now the build is still incomplete. But he’s optimistic: “I’ll be doing a lot of job interviews with people who want to work here in the future.”