It was ‘frustrating and sloppy’ against Germany, but we ‘fought’ 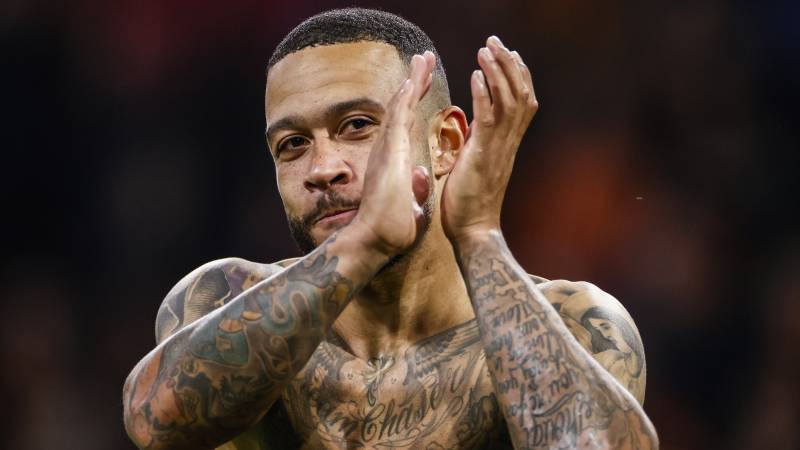 The attractive football Orange displayed against Denmark was subtly met with disapproval by the Germans in the first half. Not with demolition football, but with high pressure. Strikers Memphis Depay, Doniel Malin and Stephen Berguis barely appeared in the match.

Van Gaal realized that his striker, Memphis Depay, was having an unpleasant evening. “Players who usually have the ball and have to hand the balls to Memphis and Malin, that was the problem, but that was also because of German pressure.”

Depay also saw a lot of slack, especially in the first half. “We are not done with the reinforcements,” the orange striker analyzes. “I wasn’t very strong with the ball, that should be better.”

“Then you will still have opportunities, which is a positive.” Depay’s biggest win tonight against the Germans? “We fought.”

“Half an hour played well”

Orange captain Van Dijk thought it was a very physical match. “This asks a lot of players, and then fatigue hits both teams.” Van Dijk explained that you have to communicate and walk a lot against these mobile Germans. “We do it much better in the second half in particular. I think we played very well for half an hour.”

Frenkie de Jong did not want to call up the orange tie against Germany after that without a chance. “But you act as if she had the upper hand in the first half. The first half was very frustrating.”