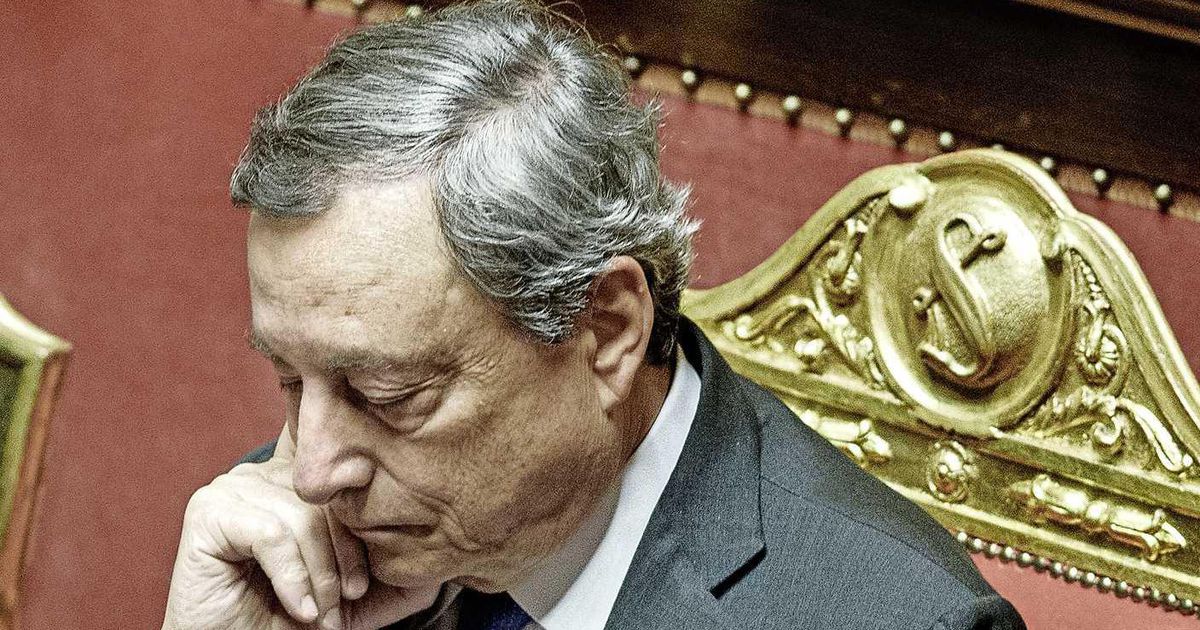 Last week, Draghi had already submitted his resignation due to trust issues. Then President Sergio Mattarella refused it. Draghi had to try to save the national unity government, and it was.

Last week, it was one of the coalition partners who refused to express their confidence. On Wednesday, three ruling parties boycotted the vote. With the departure of Draghi, who took office in February last year, Italy is once again in the midst of a political crisis and early elections are likely, observers say.

Draghi had said earlier on Wednesday that he was willing to remain as prime minister, but only if there was unity within the coalition and confidence returned. Last week, he wanted to resign because his coalition partner, the Five Star Movement, refused to participate in the vote on billions in aid measures. Then Draghi stated that the pact of trust had been broken.

Are the parties and parliamentarians among you ready to restore this agreement? asked Draghi in his address to the Senate of Parliament. This is what the Italian people are asking, he added. Mayors, union leaders and employers’ organizations have called extensively for the former president of the European Central Bank to remain as head of government.