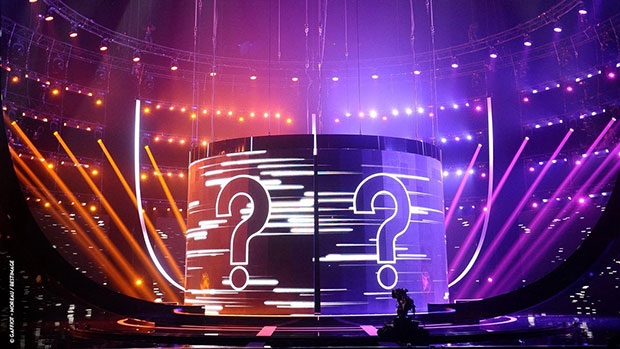 In the Netherlands and Flemish-speaking Belgium, Can’t Stop Media will work with prodco Vincent TV to develop the show, while in Italy it will work with Blu Yazmine on a local adaptation.

Mystery Duets was originally commissioned by French TF1 and premiered on commercial radio on February 26th, with famous singers for the duo, keeping their identities secret until the performance.

The format was created and produced by DMLSTV, the company behind another French format, The Secret Song, which is also distributed by Can’t Stop Media.

Can’t Stop co-founder Matteo Porte said, “The way a pioneering channel like MTV3, smart producers like Vincent TV, Blue Yazmine or ITV Studios, the company behind The Voice, decided not to wait for filming to become exclusive. What is watching. “

Janie Hartikainen, Head of Drama and Development at MTV3 described the mysterious duo as “charismatic, passionate and fun – all the elements our fans love”.