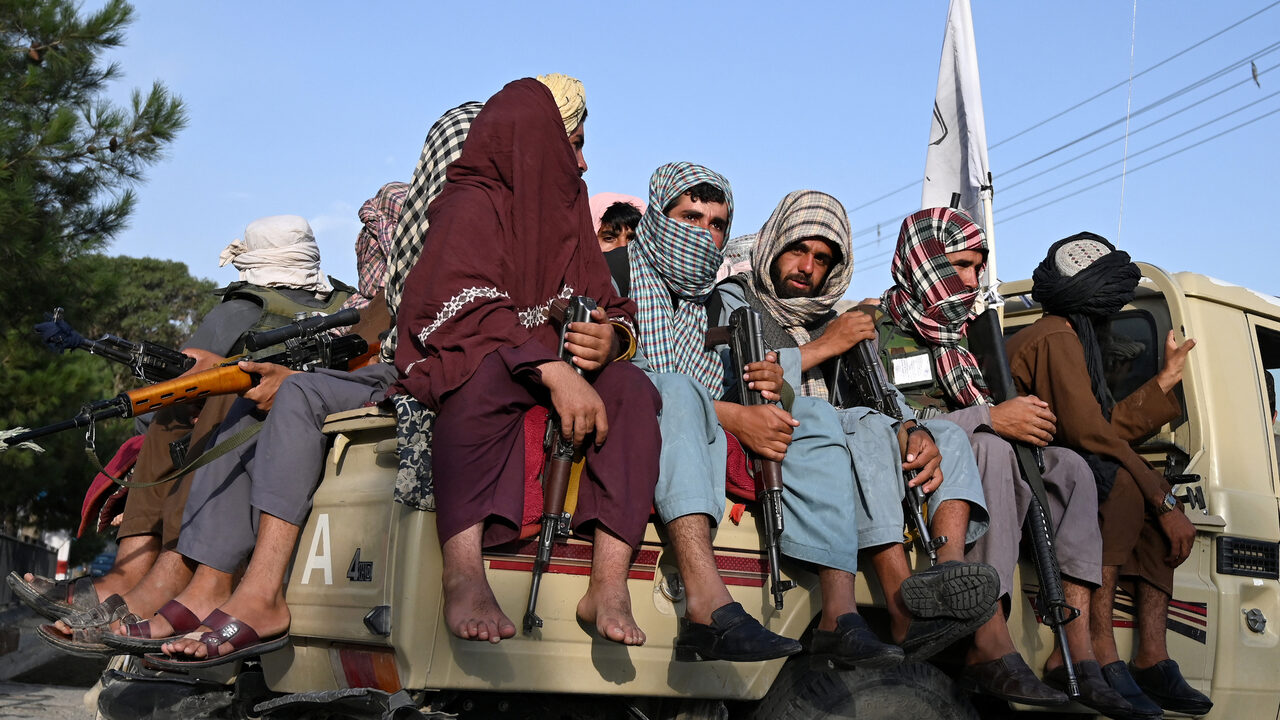 Monday marks the G7 summit on evacuating more Afghans from Kabul. Jaap de Hoop Scheffer hopes to persuade President Biden to delay the withdrawal of the US military from the airport there. “But if you want to influence the Taliban regime, you need countries from the region like Pakistan and China. Only with the help of those countries will the Taliban allow US forces to be postponed until after August 31,” he added.

The powerful G7, which includes Japan, the United States, the United Kingdom and the European Union, is in dire need of China’s help in this matter. “Humility is the only thing we can show,” adds de Hoop Scheffer. A new geopolitical balance will be achieved in which neighboring countries Pakistan, China and Russia will be given a greater role. These countries also have an interest in forming an inclusive government in which power does not rest with the Taliban alone. Other groups must also be represented.”

China wants to get cobalt, lithium and gold from Afghanistan and build a new Silk Road there. De Hoop Scheffer: “They don’t want Afghanistan to become a pariah state again, a black hole where nothing is possible.” He believes that there is a political openness to neighboring countries, and not to the Group of Seven, to strengthen relations with Afghanistan.

“As Europe, we are no longer in the center of power and we are no longer responsible for the world,” said the former NATO Secretary General. “Within the G7, Europe only plays a role in justified humanitarian support, but militarily we are a dwarf and we are annoyingly small.”

See also  Name Change and the Flag of the Confederacy: An Intense Debate on Racism in American Sports

The former foreign minister points out that as Europe we have become a union of so-called “soft power” without a strong army, while there are turmoil on our borders and the rest of the world is becoming more and more “hard power”.

“If we are not careful, European Afghanistan will be created in the Sahel in countries like Mali, Niger, Chad and Burkina Faso.” There is a lot of terrorism and people smuggling and people are being forced to move due to climate change. “Should a major crisis arise there in the near future, we can no longer ring the bell in the White House and ask Biden for help.” Because, as de Hoop Scheffer warned, the United States is now focused on the interests of Asia and no longer focuses on the interests of Europe.