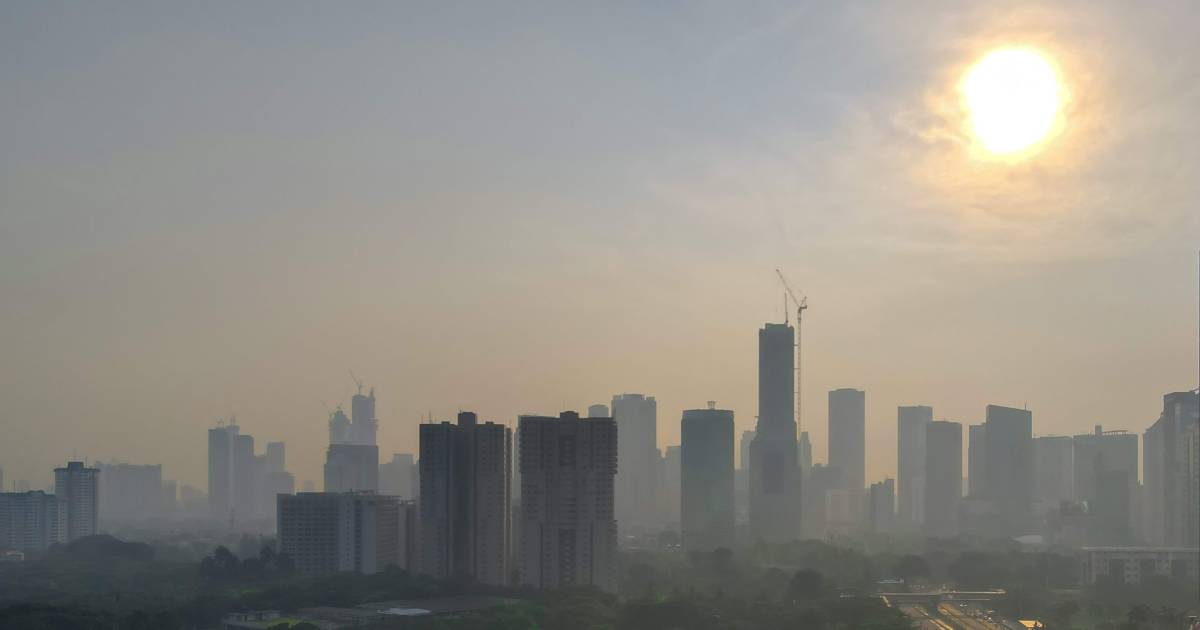 A court in Jakarta ruled yesterday that the Indonesian government is doing too little to ensure that residents of the capital breathe clean air. The court said Indonesia’s president and six influential government officials should improve the poor air quality in the capital, in what is called a “historic ruling”.

Two years ago, 32 residents sued over poor air quality in Jakarta, which is regularly on lists of the world’s most polluted cities. The court ruled that the president, three of his ministers, the governor of Jakarta and two provincial leaders had not adequately acted against air pollution in the capital, thus violating Indonesia’s environmental law.

Ghafari al-Aqsa residents’ lawyer writes that the ruling is ‘historic’ CNN. “We hope that the defendants will accept this ruling and start working on it because they also live here,” he added.

According to residents, they suffer from health problems due to “polluted air” in Jakarta, such as asthma, skin problems and respiratory infections. “We don’t all have the same reactions, but it all comes down to the polluted air we breathe,” said one resident Simanjuntak. Indonesia is the most polluted country in Southeast Asia.

Air pollution is often measured by looking at the concentration of PM2.5 – microscopic particles that contain substances such as sulfates, nitrates and black carbon. It can penetrate deep into the lungs and can cause harmful long-term health problems such as lung cancer and various cardiovascular diseases. The World Health Organization uses 10 micrograms per cubic meter as a safe limit. The Indonesian government describes 15 micrograms per cubic meter as “safe.” In Jakarta, the average value is 39.6 micrograms per cubic meter, which is well above the two safety values. The reason is rapid urbanization and the huge amount of traffic jams, just like coal-fired power plants outside the city, according to studies.

Resident Yuyun, who also started the lawsuit, is worried about her grandson’s future. The two-year-old developed eczema after playing on the balcony of her apartment on the 15th floor of a building in central Jakarta. “The doctor says we should try to reduce my grandson’s contact outside,” she says. “That’s ridiculous, because the sun will be good for him, but he can’t go out because of the sky?”

The Indonesian government is appealing the court’s decision. According to a spokesperson, the government is not guilty of negligence, as it has been trying to improve air quality since 2011.

Watch our top news videos in this playlist.