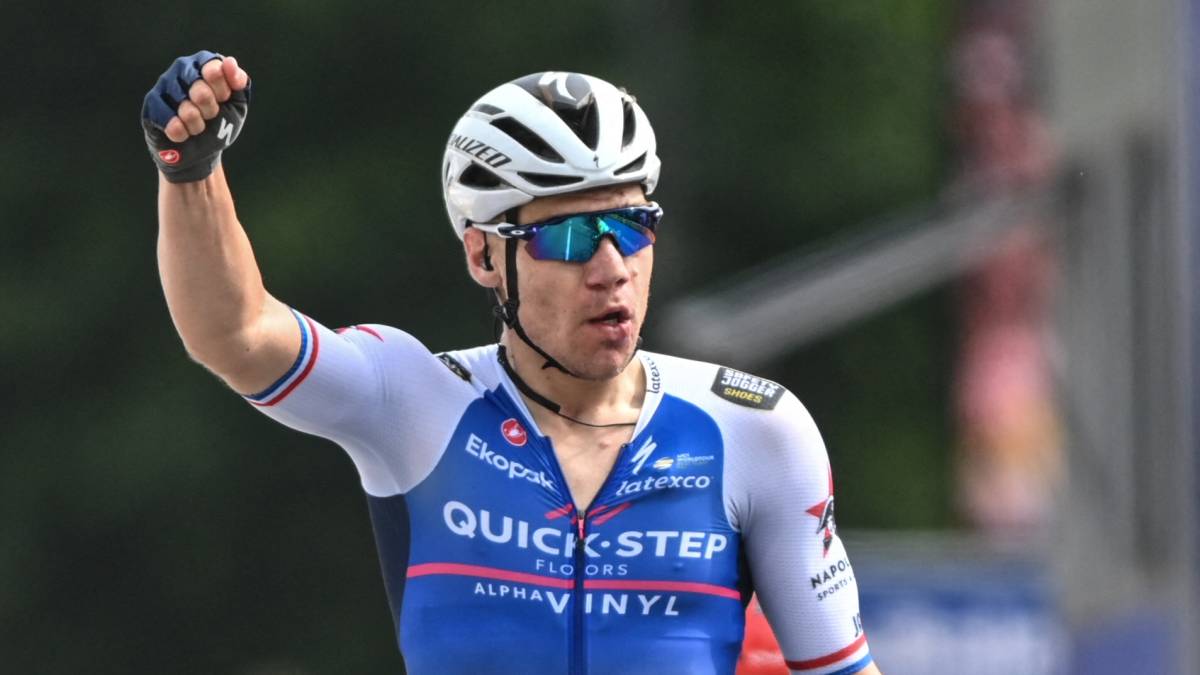 Lorena Vibes and Fabio Jakobsen should enter the European titles on the road to the Netherlands. National coaches Loes Gunnewijk and Koos Moerenhout have announced their selections for the European Cycling Championships in Munich in August.

The men will ride 207.9 kilometers on August 14, finishing in Munich. The course is almost flat with some climbing in the first kilometer. “The first half of the course is challenging, but the second part is flat. The pace is high anyway. With this strong team we can support Fabio well and we want to get him in a good position for a bunch of sprints,” Nutwood says.

In the 24km individual time trial on August 17, Jos van Emden (Jumbo-Wisma) will be the only men’s start for the Netherlands. “It’s a varied course that will fly”, Morenhout predicts. “A top ten ranking is a realistic goal with Jose.”

The women will cycle 128 kilometers on August 21, ending in Munich. “Looking at the profile of the road race, I expect a bunch of speed at the end,” says Gunnewij. “Lorena Vibes is currently one of the fastest women in the peloton, having won two stages during the Tour de France Femmes. So Lorena leads the European Championship.”

“We definitely go for prizes. For example, there is world champion Ellen van Dijk at the start of the time trial (August 14, ed.),” says the women’s national coach. “We’re going for double gold.”

Why isn’t Mathieu van der Boel in the men’s selection? The European Championship comes just before the Dutch champion. Van der Boel crashed out of the tenth stage of the Tour de France last month after not touching his bike for ten days and has only been riding his first laps since last week. So there is no Election Commission yet.

“I told Koos (Morenhout, ed.) that I wouldn’t do it,” van der Boel said last week. He is looking forward to racing at the World Championships in Wollongong. “Hopefully I’ll be the best version of myself in Australia, yes.”