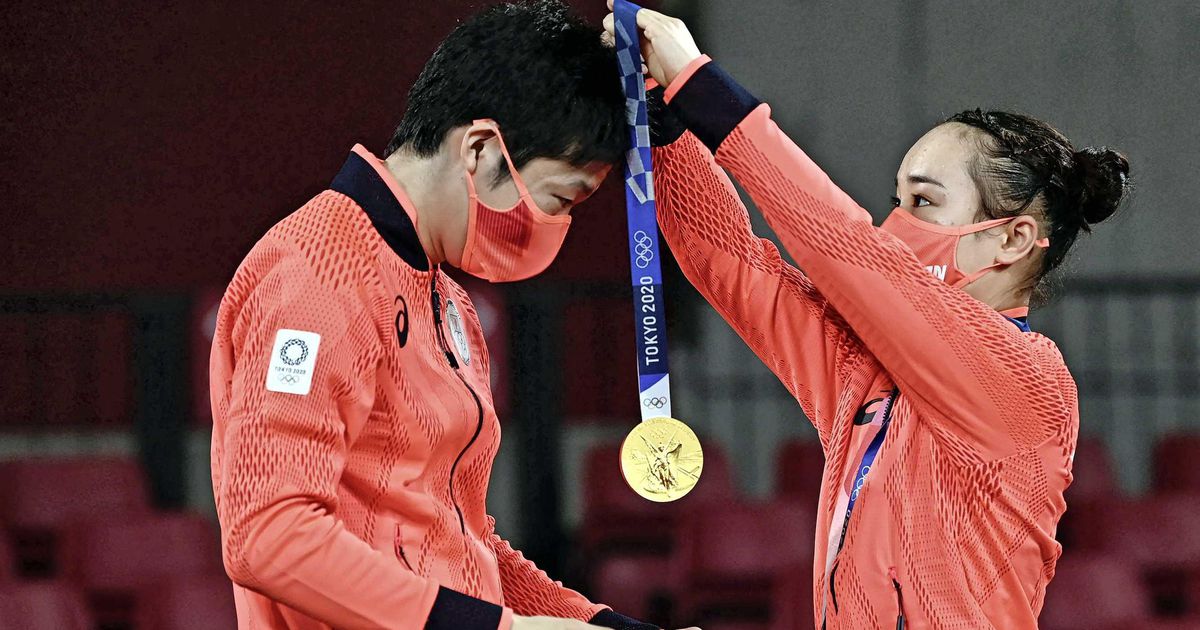 Japan owes the first place to Jun Mizutani and Mima Ito, among others. They gave their country the first gold medal in table tennis. In the mixed doubles final, a new Olympic event, they defeated Chinese pair Xu Xin and Liu Xuan. Defeating China in a table tennis final is a rare occurrence. It’s only the fifth gold medal (33 in total) not to go to China and the first since the 2004 Games.

See also  Can "Table Tennis Diplomacy" bring the United States and China back together?