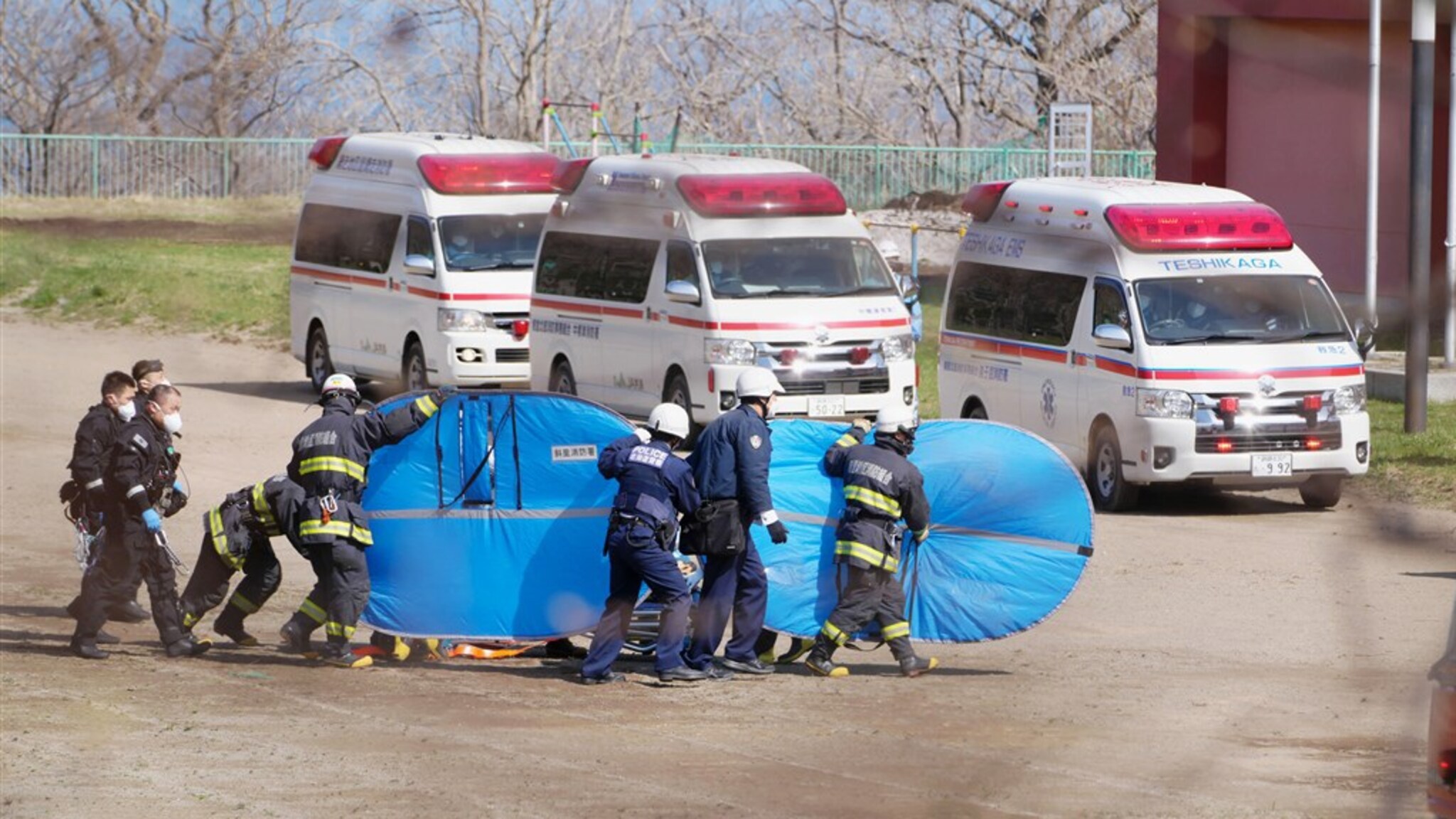 The tour boat had problems yesterday when it sailed off the northern island of Hokkaido. The ship’s captain reported around noon that the boat was listed and was in danger of sinking. After that, there was no radio communication and the hours-long search began for the ship and the people on board.

They searched all night for the missing in the water which was five degrees colder. In the end, ten people were found. They were taken to the hospital, but none of them survived.

The ship may have had a problem due to the high waves. Because of the waves of the seas, many fishing boats returned to port early yesterday. And the meteorologist warned of the approach of the low pressure area with increased winds.

An employee of another cruise company spoke to the captain of the missing ship shortly before departure, writes the Japanese NHK News Channel† The employee said: “We were aware that conditions at sea were deteriorating, so I asked the captain not to go.” “He said yes, but he advanced and left the port.”

On board the plane were a total of 24 passengers, including two children, the captain and a crew member. Some of them were wearing life jackets. The cruise took place in Shiretoko, a nature reserve designated by UNESCO as a World Heritage Site. The tour will take about three hours.