“Java man” does not belong to Indonesia, but to all of humanity 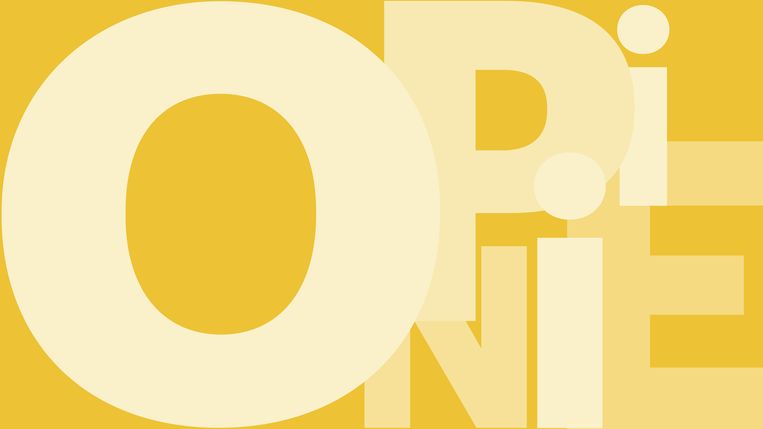 Like a piece of nature, the fossils of the “Java man” do not belong to the Netherlands or Indonesia. They belong to all of humanity, says Karel von Faubel Klein, former assistant professor of systematic zoology at Leiden University.

As a looted heritage, the “Java man” belongs to Indonesia, he says devotion In the editorial comment (October 20) after the Indonesian claim of these fossil remains. In itself a well-constructed argument, but unfortunately based on a false premise.

This is not about “cultural” heritage. The skullcap, femur and teeth are not man-made, but rather nature. The assumption that these ‘tell something about Indonesia’s past’ shows a very limited view: primarily they tell something about human history in general.

So the fossils are not from “Netherlands” or “Indonesia” but from all humans. It was found by chance in Java, but it is not true that the distribution area of ​​Pithecanthropus erectus, as it was initially called, was limited to this present island. And in fact, this is also irrelevant: the thing that belongs to all mankind and has scientific value must be managed by science.

Since science is global, management in this case is left to the “scientific world” or experts around the world. Where these items are stored is of secondary importance: as long as they are properly preserved and stored in a safe manner.

Since there is (yet) no international museum (eg under the UN flag), it doesn’t really matter whether this fossil is in Leiden or Jakarta. Regarding the final location, only the opinions of specialized scientists matter. This is not an area of ​​politics, and therefore politicians should stay away from them, as well as museum directors, potential “activists” and other “stakeholders”. Only if the latter were also scholars should they be allowed to take part in such a discussion, on condition that they strip off their administrative limits for the occasion and keep only their scholarly hats.

In addition to the scientific approach, there also appears to be an emotional aspect at play here. This effect must now be ruled out. Before the Dutch colonized the area then designated as the Dutch East Indies, there was no doubt about a “great empire” the size of present-day Indonesia. The state at that time consisted of a large number of smaller “kingdoms” headed by local emirs, emirs or other chiefs.

If the heads of those empires at the time had allowed digging in the digs (and were probably compensated financially for that), there is also no question of “theft”. You can speak of this only if the local authorities are not paid or if they do not pay sufficient wages for the things taken (which also applies, mutatis mutandis, to “looted art”).

It can be said that present-day Indonesians, in this case their national government, “believe” that approximately 40,000 fossils from the Dubois group “belong to Indonesia”. But while feelings are not unimportant, they should always be constrained by reason. And sentiment is allowed to play a role in politics, but certainly not in science.

Therefore, it is hoped that the Gonsalves Committee, which evaluates requests to return cultural objects that may have been illegally brought to the Netherlands during the colonial era, will consist exclusively of qualified scholars. To the extent that the committee members also have an “administrative ceiling”, they must leave it outside the hall.

Only objective inference, arising from purely a discussion, can produce an acceptable scientific (and therefore also administratively political) decision.

The Naturalis Museum is the proud curator of the remains of the “Java Man,” which a Dutchman brought to the Netherlands more than 120 years ago. Although those remains were not looted, but were excavated from the ground during a scientific expedition, here they are It is undeniable because of the Indonesian heritage.

Most experts agree that looted artworks should be returned to their rightful owner. But does this also apply to fossils? “In our opinion, it is incomparable.