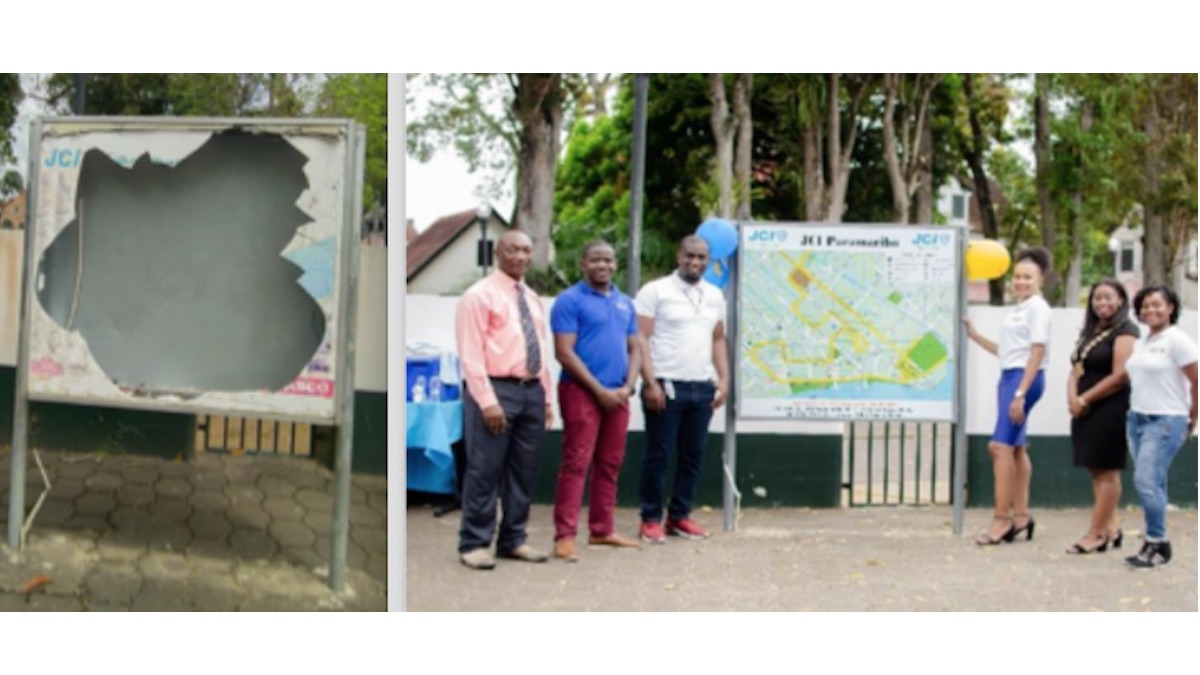 On Saturday October 23, 2021, JCI Paramaribo unveiled a new city map in a small context, coinciding with its 60th anniversary. The city map is located on the outside of the DNA Building (opposite the Flag Square) and was first completed in 2004 as a project led by then local president Harold Amalense.

On February 28, JCI Paramaribo celebrated its 60th anniversary. To celebrate this happy fact in a moving way, the current board of directors of JCI Paramaribo led by local chief Raisa White decided to carry out a community project by restoring and renovating the city map that had been destroyed for some time.

The unveiling ceremony was attended by the following guests: National President Crystal Kinsen Noslin, Senator Harold Amalense, District Secretary Ricardo Gurrell, Cesky Rama (representing the Ministry of Transport, Communications and Tourism) and the Board of Directors of JCI Paramaribo.

Restoration and renewal of the city map has the following objectives:

JCI Paramaribo expresses the hope that this gesture has contributed to society as a whole and invites people to appreciate and above all guarantee this Surinamese good. The organization is looking to implement more impactful community projects in Suriname. 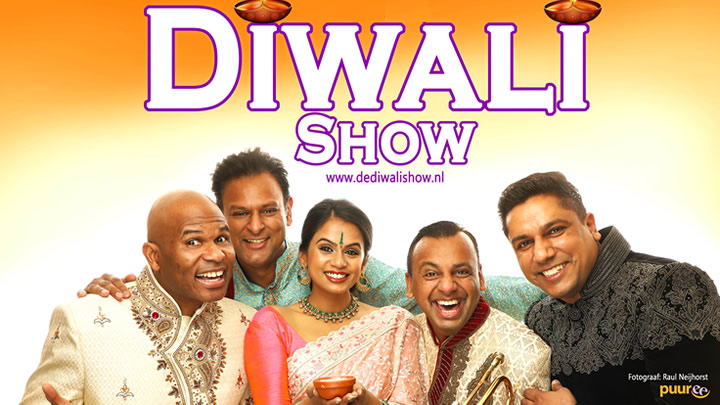