Jim Carrey returns as The Cable Guy at the Super Bowl 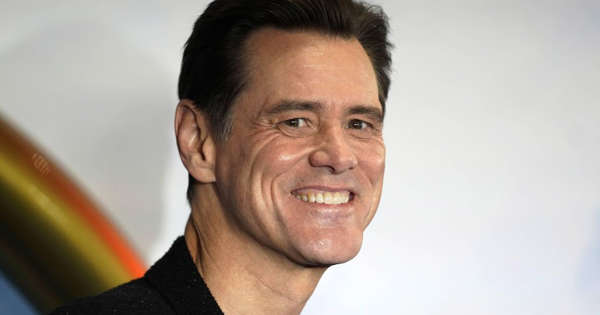 Jim Carrey once again takes on the role of the character he played in 1996’s The Cable Guy. The 60-year-old actor and comedian did this for a commercial for Verizon, an American telecommunications company, which appeared on commercial breaks during Sunday’s broadcast. Super Bowl match. This is the Daily News reports.

Carrey played cable installer Chip Douglas in the dark comedy, who began stalking a client when he refused to befriend him after Douglas offered him free premium TV channels. Although the film wasn’t as successful as Carrie’s other 90s films Ace Ventura: Pet Detective and The Mask and Dumb And Dumber, The Cable Guy became a cult film.

Verizon has posted a teaser for the ad on YouTube, featuring Carrey as his villainous character. A company spokesperson said Carey “has been a pleasure working with him”. “He felt it was a good time to re-enact the role of Chip Douglas, he was really looking forward to it. And there is no better time than the Super Bowl to reach such a large audience. We hope viewers will see the story from a cultural point of view, which after 25 years is clear what Represented by The Cable Guy”.

Commercial breaks during the Super Bowl are traditionally filled with big stars, because millions of Americans watch this year’s sporting event. Arnold Schwarzenegger, Zendaya, Lindsay Lohan, Pete Davidson, Colin Jost and Scarlett Johansson have also signed on to a lucrative deal this year.