John Bercow: Chances of UK disintegration due to Brexit 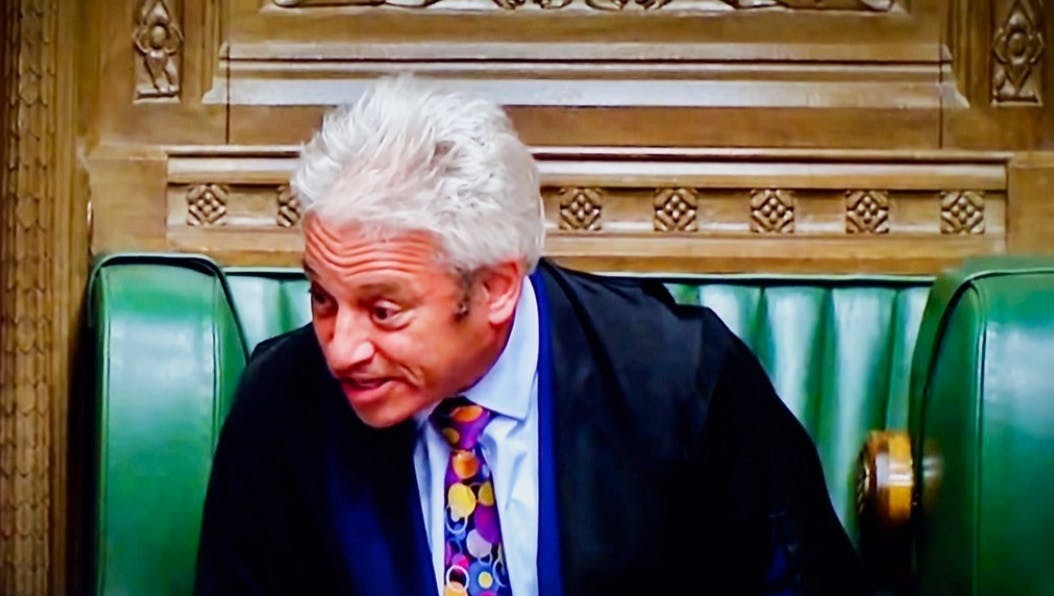 There is still a chance that the UK will collapse as a result of Brexit. This is what British politician and former speaker of the British House of Commons John Bercow said in BNR’s Big Five of Brexit. Bercow here refers to Scottish independence and the Northern Ireland issue.

Listen to the full conversation here

There is still a chance that the UK will collapse due to Brexit. I hope it doesn’t, I love my country and would rather see the country stay one.” I am not in favor of Scottish independence. But there is no doubt that Scotland has a great aversion to Brexit and the Conservative government.”

Officially, the government has every right to block another referendum on Scottish independence – we had one in 2014 where 55 percent of Scots voted against independence. But that referendum was before the Brexit referendum, the mood has now changed.

According to Bercow, the Northern Irish are “very unhappy with Brexit and, in the medium term, there are certainly chances of Ireland becoming united again. It could be. And if that happens, it would mean the breakup of the United Kingdom. I don’t expect that.” But I wouldn’t rule it out as a real possibility.

On Brexit, Bercow says he is particularly concerned about declining trade and high unemployment in the UK: “I’m afraid those who have the least will be hit hard by Brexit.” This does not change the fact that Bercow does not believe that the British will return to the European Union in the next 10 years.