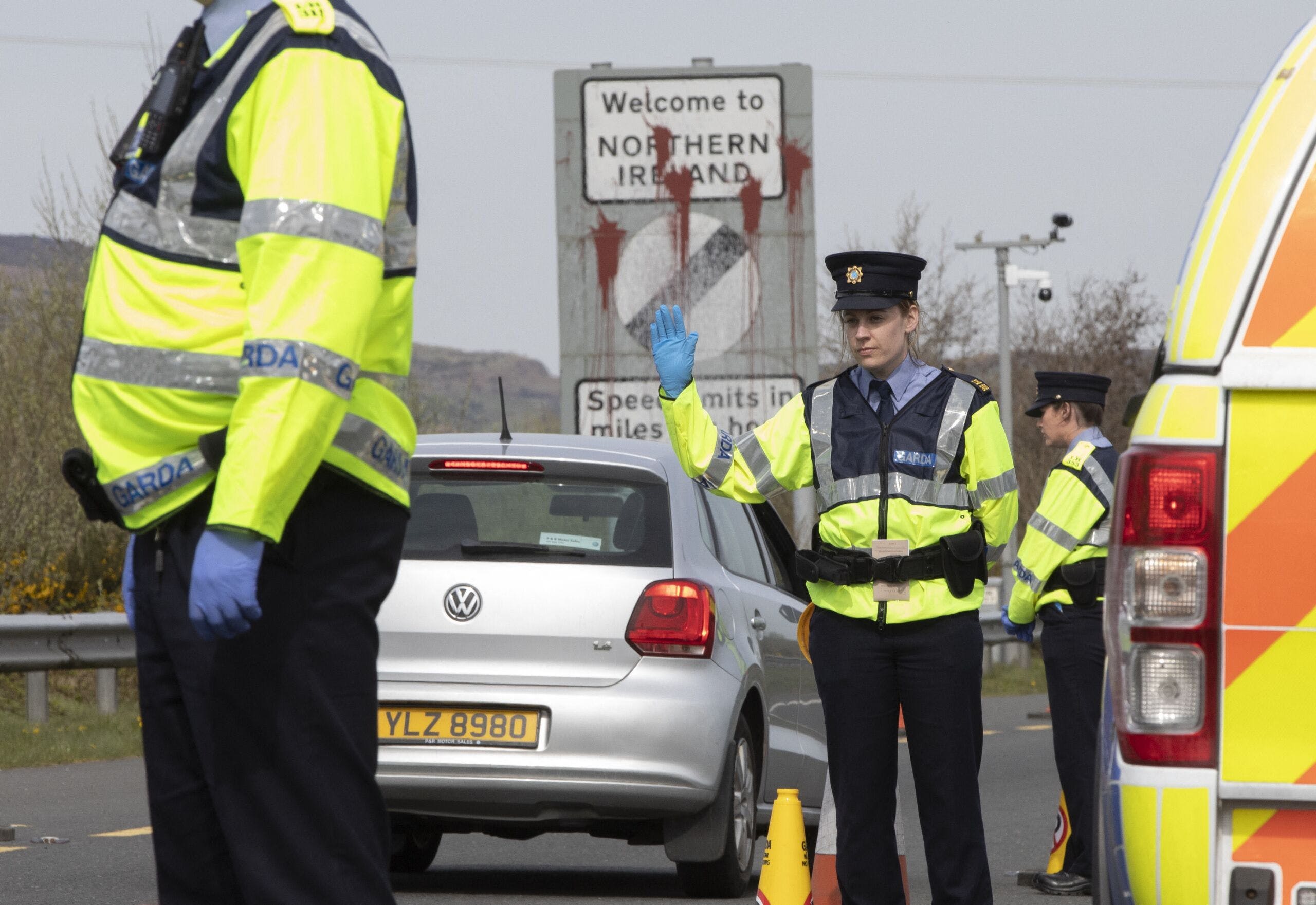 In a few weeks, British Prime Minister Boris Johnson’s plans to create an underwater tunnel between Scotland and Northern Ireland could begin. The plan is there, but now the government must study it. “If the tunnel is complete, we’re going for another twenty years,” says Leah van Beekhoven, a UK correspondent.

Very handy, because due to Brexit, suppliers are no longer getting their stuff into Northern Ireland so easily. If the tunnel was completed and built before it, we would be twenty years later. The idea comes from Prime Minister Boris Johnson and in this case it doesn’t help. History shows that Johnson’s grand, cheerful, and masculine schemes do not end well. Most see the idea as a distraction from Britain’s exit from the European Union with Northern Ireland. What it didn’t solve was that the merchandise still had to be checked. This will remain the case and the outcome of Britain’s exit from the European Union.

Johnson is considering ways to tackle Brexit problems, but critics say they are too complex and too expensive. The Irish Sea also contains a huge munitions dump at that location. He’s a doctor. Doolittle’s idea, full fiction, is how Van Beckhoven quoted a British MP.