‘Jonker makes us work hard’, it sounds after the first training session of the new national coach 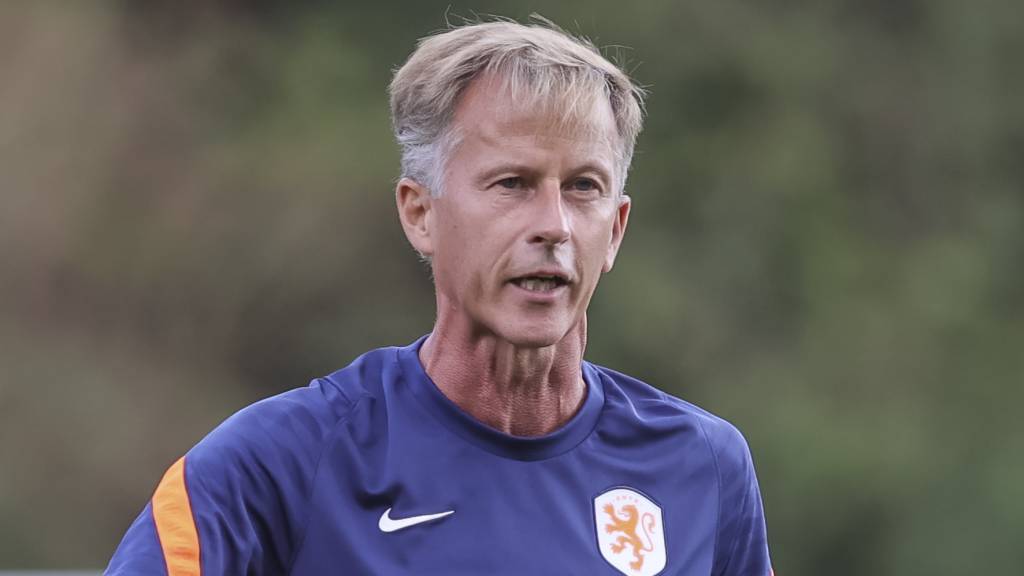 “It’s fun. The players are excited and doing their best. They touch and inspire.” Andries Jonger has enjoyed a pleasant first training session as the Orange Women’s National Coach, working towards a crucial meeting with Iceland in the World Cup qualifiers.

Jonker, who was handed the successor to the sacked Mark Parsons last week, was delighted the players had found what they really wanted. It is also necessary to want to do it in the upcoming international period.

A win over Iceland on Tuesday will see the Netherlands qualify for next year’s World Cup in Australia and New Zealand. Failure would see the Netherlands finish second in the group and face a play-off penalty. In case of a draw there is also a high chance of second place.

Jonker says that immediately set the tone. “If you want to participate, you have to work really hard and be part of the group, and if you don’t want to, you have to leave.”

Jonker has been following the Orange closely in recent years and has been keeping in mind what needs to be done differently than in the past. However, he did not want to comment on Parsons’ attitude towards the Dutch in the quarter-finals of the European Championships. “I’m not going to say anything negative about my predecessor. Players don’t do that either.”

Sherida Spitze didn’t notice that those players did that either. The international record (201 international matches), on whose recommendation Jonker was appointed, clearly indicated what distinguishes the approach of the new national coach. “We have to work. Jonker makes us work hard.”

The leading countries were good

According to Spitz, the Netherlands are also ready for “100 percent hard work on and off the field.” The midfielder saw the best nations fit at the European Championship. For her, a different kind of coach was needed than Parsons, and Jonker was the man for the job. “It’s nice to have it here now, it makes me smile.”

Although Jonker says he knows most of the players well, he had to make a proposal round. He did this especially for the young players. “Answer I got the names of eight players right, haha. It’s special to introduce yourself to people you know on TV.”

In the coming week, Jonker will be able to familiarize himself with the entire selection. He will be able to watch the players in action during a match before the meeting with Iceland. On Friday, the Netherlands play a friendly against Scotland.

Spitze believes that the bad taste of the European Championship can be washed away. “We shouldn’t pretend we can’t play football. We have a lot of individual quality.”

Merel van Dongen has been left out of the Dutch national team, with the Atletico Madrid defender not fully fit. Lisa Dorn (Ajax) was called on as a substitute by Jonger.