“Joop deserved so much more space to do great things” 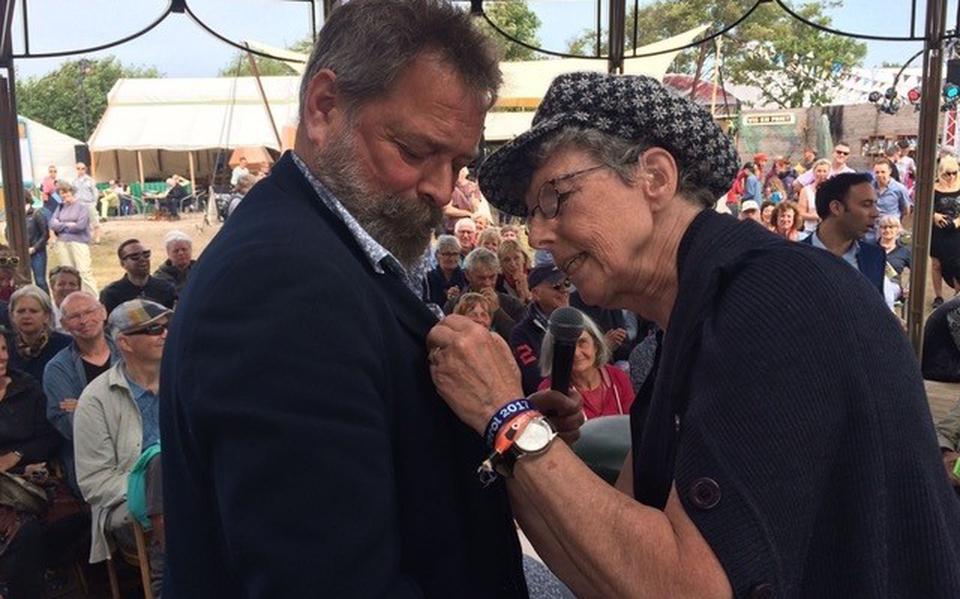 I’m about the same age as Oerol, I don’t know better than that. From an early age, I had a lot of admiration for what Job did. About five years ago he asked me to sing at Oerol’s opening, he looked at the kind of talent Terschelling had rather than always taking it away. In recent years, Joop has worked a lot on the beach, with Sense Of Place, and I think he’s done great things there. He is of the generation that sees what he does not as a job, but as a calling. He has devoted his life to culture, to Urol, to a sense of place. But he strongly opposes. I find it very sad the way he was treated. I was talking to him a lot about it when I came across him on the ferry. We could have used it a lot more, and he could have made more beautiful things. He should have been given more space to prepare great things. You find a man like Job never Never again, they don’t make anymore.”