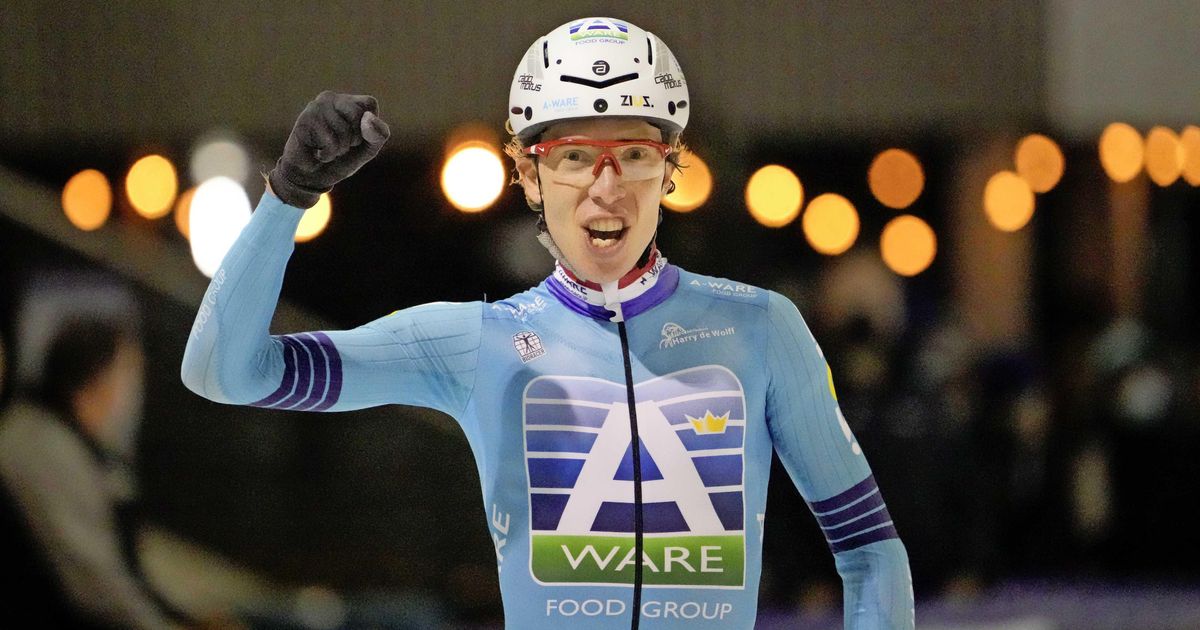 Bergsma was the best in this discipline for the first time in 2015. He showed again on Saturday at the De Meent ice rink that he is currently in perfect shape. The 2014 Olympic champion in the 10,000 meters was closely watched by all competitors, but he managed to shape the race in his own way in the final stage. He relied firmly on the leader Stoltenberg, and subsequently triumphed over strength and technique.

Bart Hollerf was not allowed to run for the title from a leading ten-man group. The Dutch collective start champion was knocked out of the race by the judging panel in the final stage after he fell and rammed again. Hoolwerf thought he could join the leaders after a short neutralization, but had to leave the game to his severe frustration. Then the clever Bergsma hit hard.

“It was really difficult,” Bergsma admitted to we. “I haven’t run a marathon in a while, while the other guys are really in that endurance position. So my leg hurt me at some point. But everyone has had a hard time on this ice.”

Last week, the 35-year-old veteran secured starting tickets for the Winter Games in the 5,000 and 10,000m during Olympic qualifying in Heerenveen. Bergsma is also usually active in China at the start of the mass Olympics. He says he’s also open about the performance in Beijing about the team’s pursuit. KNSB will soon announce the final Olympic selection for the long-track competitions. “It’s been a very nice week for me,” said Bergsma beaming. “It is already a very good season. I hope to make it even better, but it is going great so far.”

Earlier today, Irene Schouten, who, like Bergsma, belongs to coach Gilert Anima’s team, cemented her marathon title in the women’s race in Alkmaar. With six titles in this division, she now holds the national record alone. Legendary Friesian Atje Colin Dilstra, who passed away in 2013, won five Dutch marathon titles on artificial ice.