Journalist who survived shooting: ‘I lost my leg but I was very lucky’ 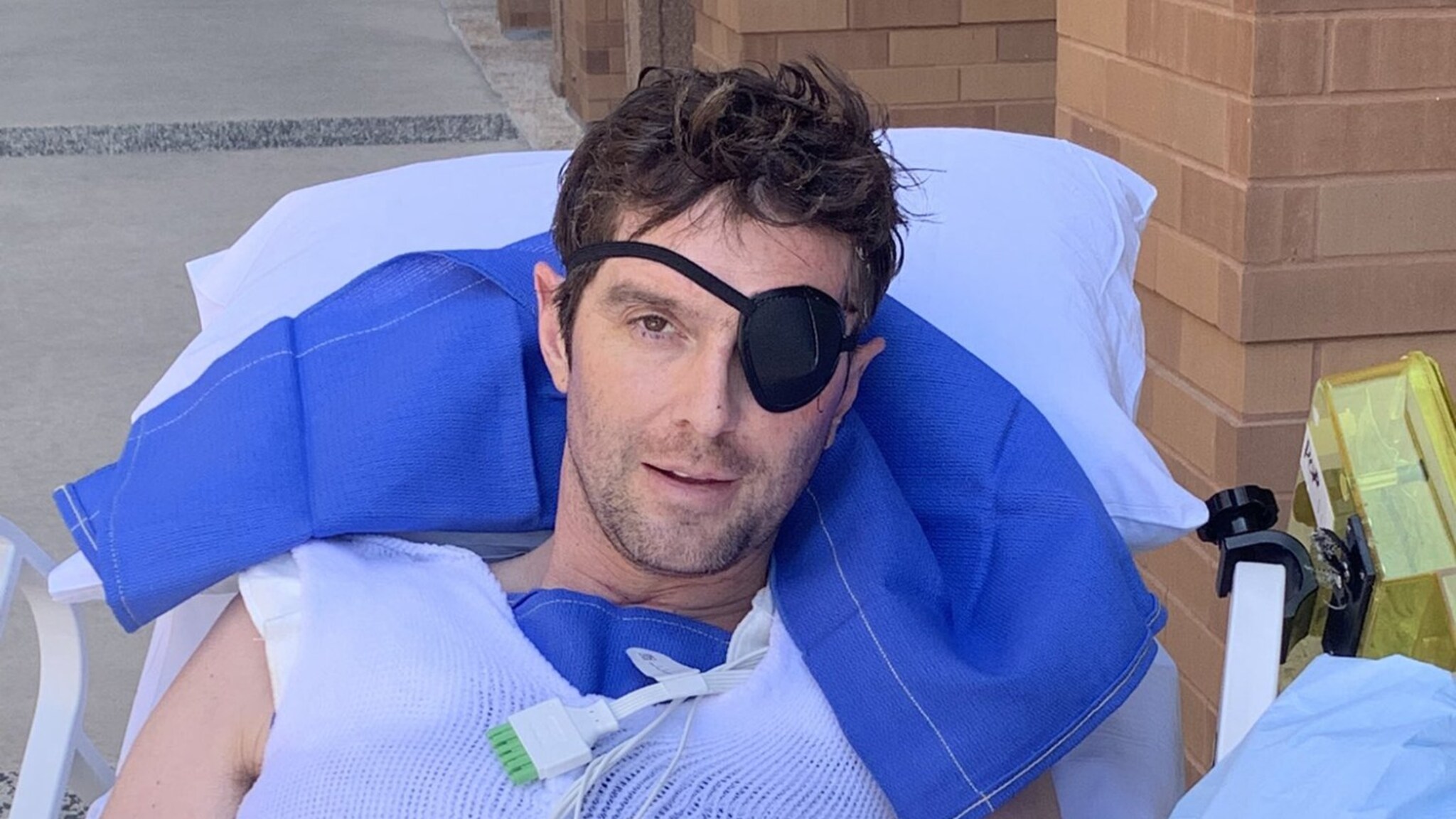 Hall shared the photo above on Twitter last night, summarizing his injuries: “I lost half of my leg on one side and my foot on the other. One hand is still recovering, one eye has stopped working, and my hearing is damaged.”

However, Hall feels “lucky” to be still alive, the journalist writes. The tweet has since been deleted for unknown reasons.

They shot the car

Hall was working for Fox News in Horenka, near Kyiv, when his car was shot. Two of Hall’s colleagues were killed in the bombing. It is about photographer and photographer Pierre Zakrevsky (55) and 24-year-old Ukrainian journalist Oleksandra Kovchinova, who worked as a local assistant for the Fox News team.

In a second tweet, Hall thanks his colleagues. He writes of Zakrzewski: “Pierre and I traveled around the world together. Work was his great joy, and that joy was contagious.”

The Ukrainian authorities say that the car came under artillery fire from the Russian forces. Seven journalists were killed in the Russian invasion of Ukraine.