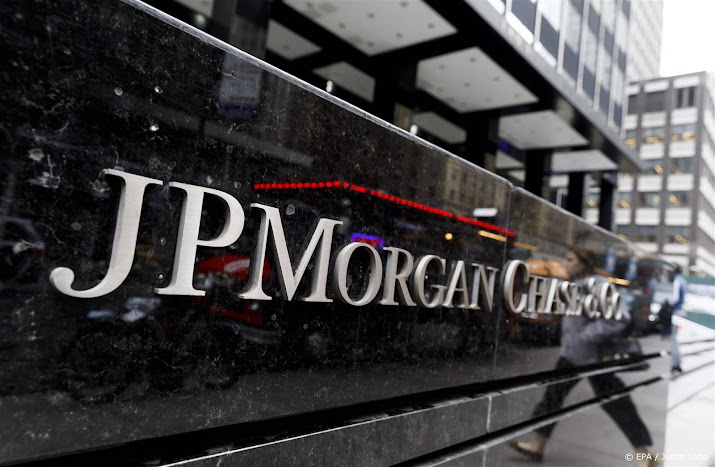 JPMorgan Chase, the largest bank in the United States, posted more profits last quarter. The bank benefited, among other things, from higher interest rates, which led to a strong increase in interest income. However, the financial group had to allocate more money to the so-called bad loans. These are loans that may not be repaid due to deteriorating economic conditions. CEO Jamie Dimon stated that he was considering a mild recession in the world’s largest economy.

JPMorgan’s profits reached $11 billion in the fourth quarter of 2022, compared to $10.4 billion in the previous year. The bank did better than analysts expected. Sales increased 17 percent to $35.6 billion. The company set aside $1.4 billion for bad loans last quarter. This was more than expected.