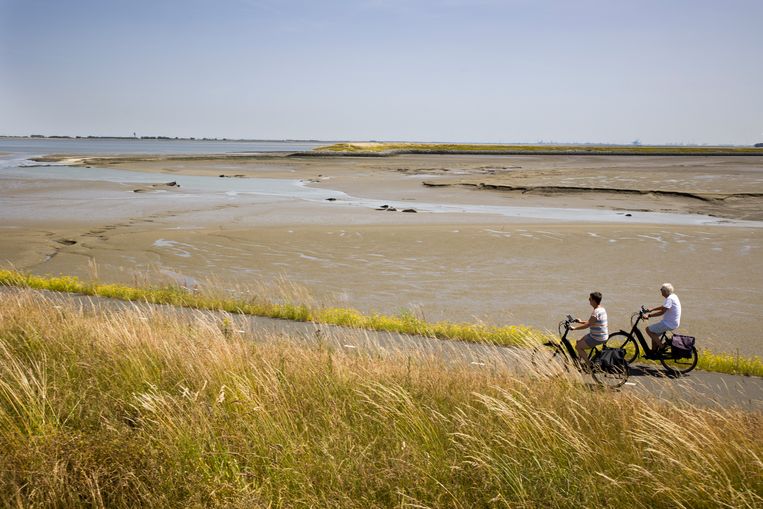 Residents of the Bergpolder region in Zeeland, united in the Schone Polder Foundation, approached the State Council last month. The foundation fears environmental degradation from providing large quantities of excavated material to raise dust. The material comes from the port area of ​​Antwerp and is intended to build a new village in Zeeland. There is a fear of contamination of the drilled material.

The municipality of Hulst, which is responsible for supervision, assumes that the fill material complies with the law and regulations. The judge wasn’t sure. The Council of State imposes far-reaching conditions on traffic to prevent “severe irreversible effects” on traffic from excavation. Every ship lift should be inspected by an expert.

According to the project developer, this is about 1500 loads coming to Boulder from August. For each shipload, you must place exactly where the batch is coming from. The results must always be made available to the municipality of Hulst and Stichting Schoen Boulder “as soon as possible”. Initially, the trust wanted to cancel the entire distribution, but the judge didn’t want to go that far.

A new coastal village in Zeeland is to be built on land with material dredged from the port of Antwerp. Polluted, critical locals say. Supporters see the plan as the last straw.