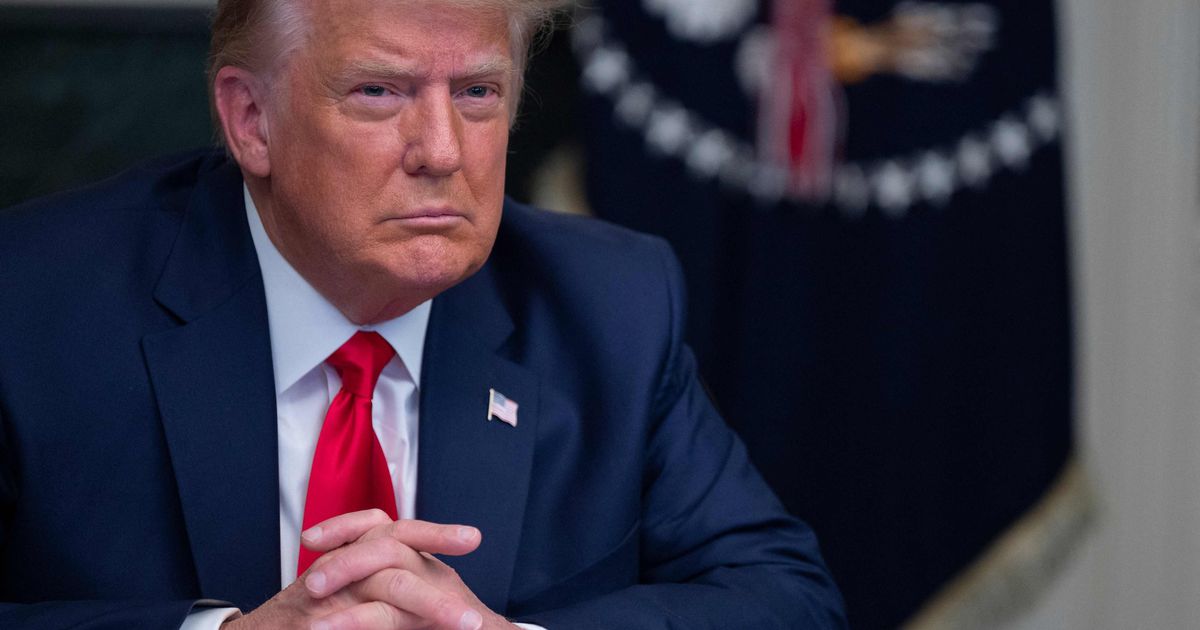 The leak happened under investigation at the start of the Trump presidency. The Justice Department, which also plays the US attorney general, sought to seize the email history of Washington Post reporters.

Journalists Ellen Nakashima, Greg Miller, and former Washington Post journalist Adam Entous received a letter from the Department of Justice on Monday informing them that the department has their call records from April 15, 2017 to July 31, 2017. This relates to call history of home phones, landlines at work, and cell phones.

“We are extremely concerned about the government’s use of authority to access journalists’ communications data,” said Cameron Barr, acting editor of The Washington Post. “The Ministry of Justice must immediately clarify its causes for this violation of the activities of reporters who practice their profession in light of the constitutional protection of freedom of expression.”

US news outlets and constitutional freedom of expression advocates have long criticized US governments ‘attempts to access journalists’ communications data to find leaks. According to critics, this would unfairly limit press freedom by governments.

See also  Rebuilding the "ghost village" of Doel: "a lot of potential"