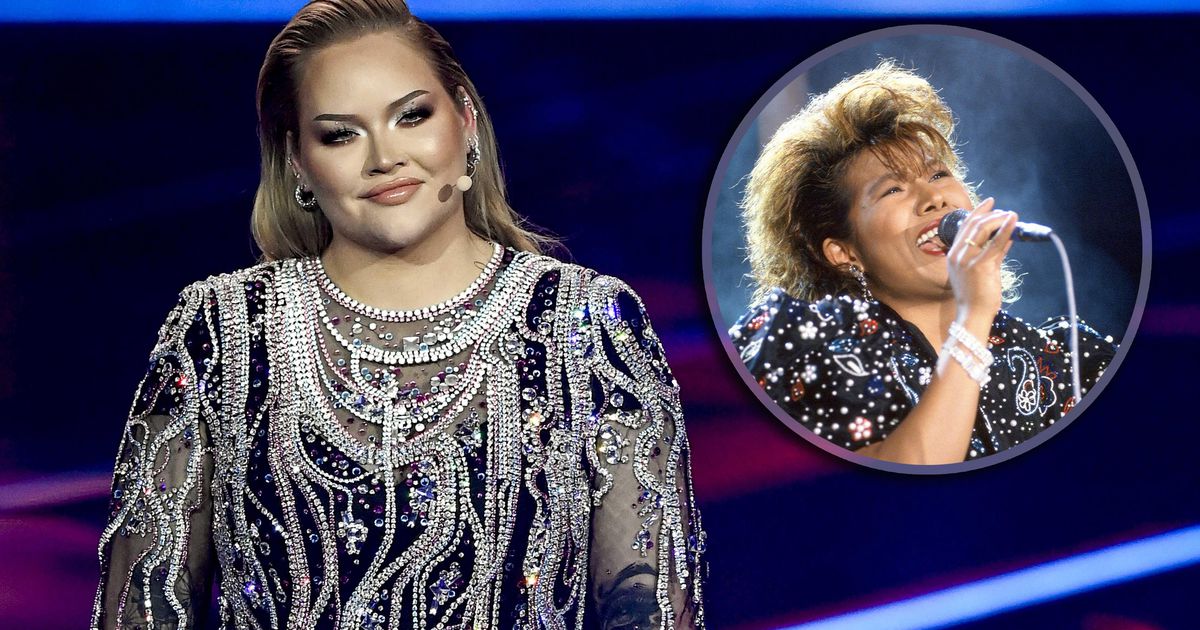 Everyone who watched the first semifinals of the Eurovision Song Contest last Tuesday would agree with one thing: Nikkie de Jager was the evening’s big star. With her fluent lyrics and American charisma, she literally and figuratively rose above the presenters.

However, Justine Pelmelay has a bitter taste of broadcast. The singer, who represented the Netherlands in Switzerland 32 years ago with the song Stay As You, featured in a video element showing some fatal and unforgettable mistakes from the history of the Song Festival. “Millions have heard how (you did not address Bellemilay personally) did not win the singing,” de Jagger adds.

at View news Bellemilai knew she felt a little awkward. “I was watching the Eurovision Song Contest very sweetly, but then I heard the tapes of my song and thought: No, huh … and when they really started broadcasting the moment, I thought: Yes … foreign verbs, use who – that!”

When asked if she feels disgusting, she replied, “Yeah, I think so. It was a painful moment. I’m not angry at all. You know what’s cool: 240 million viewers. But then also put my name under it. Then they instantly know who.” I “. By the way: “That loud pitch, I’m singing it louder now!”