Kamala Harris in Guatemala: Don’t come to the US | abroad 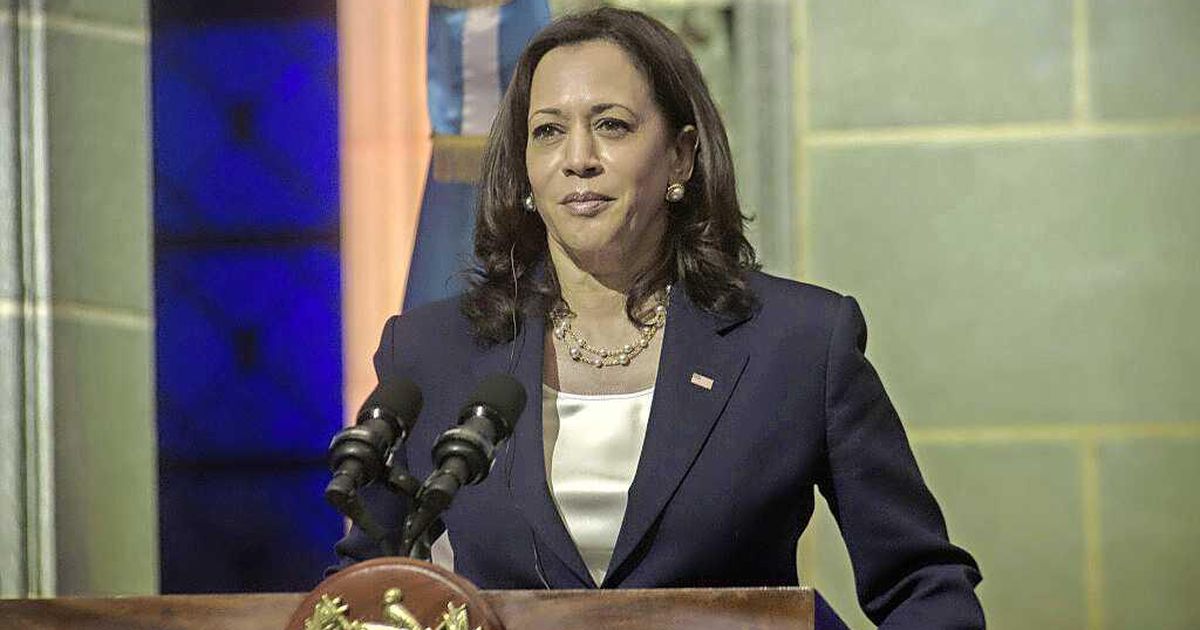 Harris warns that immigrants will be turned back at the US border. “Don’t come,” she said during a press conference with Guatemalan President Alejandro Giamatti. They discussed, among other things, the fight against illegal immigration from Central America to the United States and the fight against corruption.

Harris said the two agreed that “people don’t want to leave their homes.” The United States wants Guatemala, El Salvador, and Honduras to take more measures against corruption so that the living conditions of the population improve so that fewer people move to another country. Harris said people need to feel that help is on the way.

Participants in the Community Representative Roundtable listen to Harris.

Attempts to make life more attractive in their country are undermined, among other things, by corruption scandals. Harris said there will be a US task force to help local prosecutors punish corruption in Central America.

Harris took charge of the immigrant dossier, which revolves around the arrival of illegal immigrants from Central America, at the end of March. Since the departure of President Donald Trump, more immigrants have returned to the United States again. Incumbent President Joe Biden is fixing Trump’s tough immigration policy, but this is causing problems and headaches for Biden.