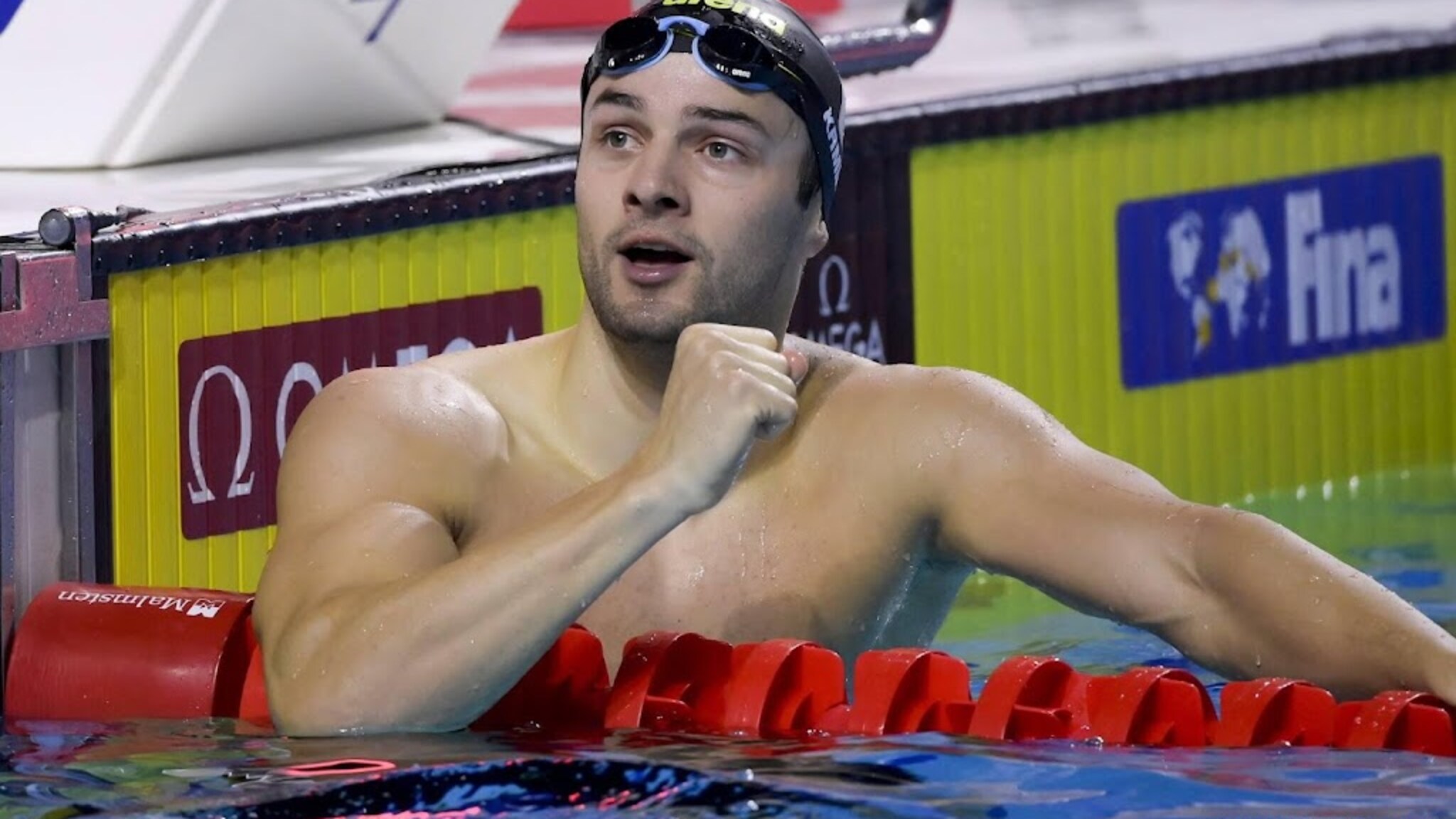 Swimmer Arno Kamenga once again confirmed his excellent form by setting a Dutch record in the 100m breaststroke. The two silver medalist at last summer’s Tokyo Games reached the short-track World Cup in the Russian city of Kazan after 55.82 seconds, the fifth time he’s ever swam the figure. He was the fastest 17 hundred from his previous top time of 55.99, which he recorded in Amsterdam in July.

Kamminga also became the first in Kazan with his time. “It was a great first race for the next week and a half. I noticed there was more and more control, so things are getting better. And then a Dutch record swim a week before the European Championship starts here,” said a delighted Kamminga. “The bathroom is nice and the standard is there. I can see I’m growing in it. It’s so much fun.”

There was also Dutch success for Keira Toussaint, who won gold in the 50m backstroke in 25.87. The world record holder (25.60) swam with a time of 25.89 in the series. “It was very easy for me in the series in the morning, so I was hoping to have a better time in the final. On the other hand, I have a clean sweep at this distance after winning the World Cup in Berlin, Budapest and Qatar. I am very happy with that.”

Jesse Potts finished third in the 50m freestyle at 21.08, behind Australian Kyle Chalmers (20.68) and Russia’s Vladimir Morozov (20.81). “I felt really good about the European Championship,” says Potts. “It’s of course great to be able to race against these big names. In a 20’er race.” The matches in Kazan are the last in the World Cup tournament. After that, the European Short Course Championship will be held in Kazan. They start on November 2.