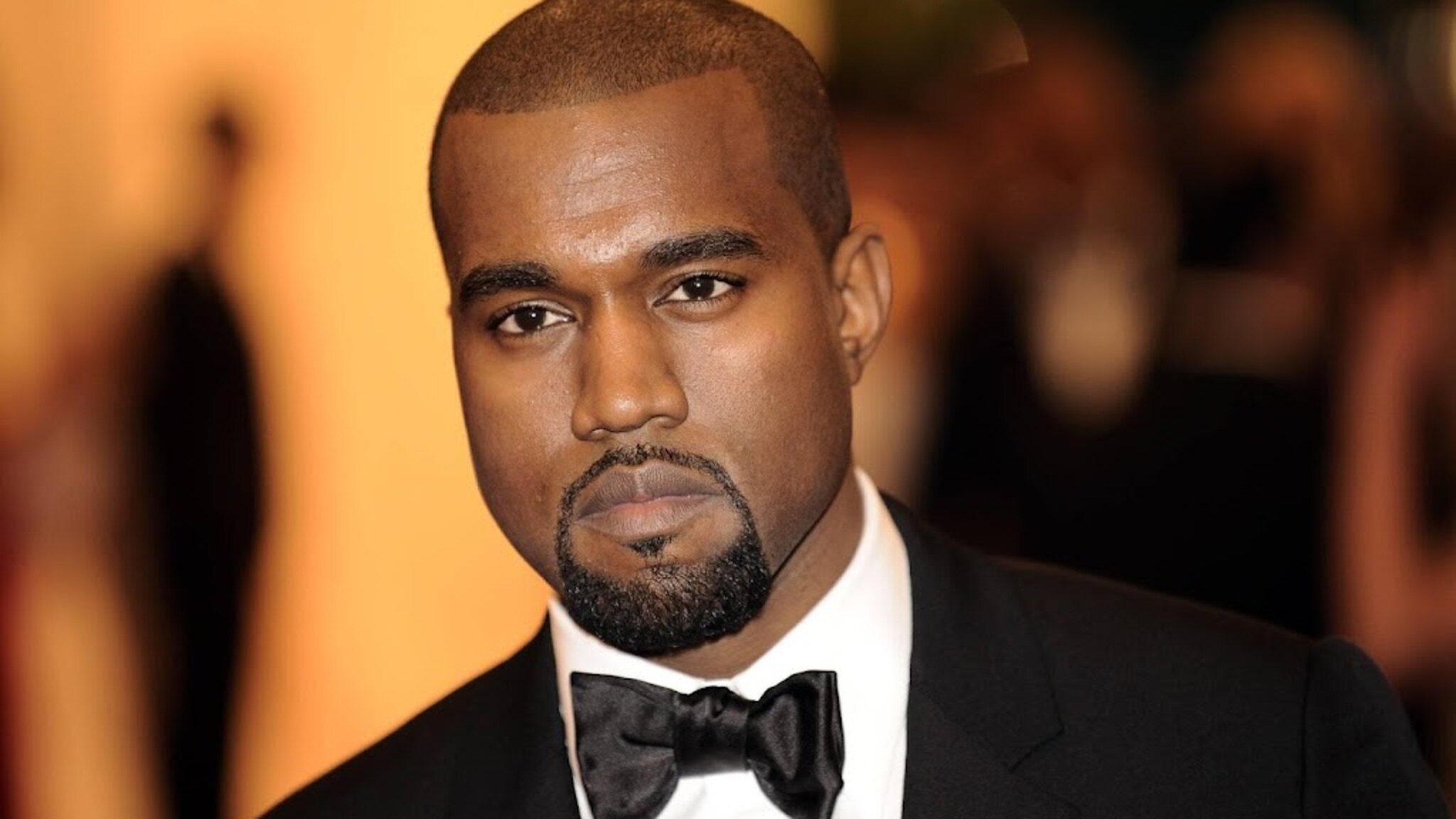 A spokesperson for Meta, the parent company of Instagram, confirmed to US media that the artist can no longer actually share photos. Instagram places restrictions on Kanye’s use of his account. The company does not specify exactly which posts have been removed or the restrictions Kanye faces. According to NBC, the punishment relates to anti-Semitic statements.

On Friday, Kanye was the first to post a photo of a black cap with 2024 written on it on Twitter, likely a nod to his recent statements that he plans to run for president again in 2024. The post could be based on a response from Tesla chief Elon Musk. “Welcome back to Twitter, my friend,” wrote Elon, who recently announced that he still wanted to buy the platform after previously leaving.

In a second tweet, Kanye posted a photo of himself with Mark Zuckerberg, the head of Meta, on Friday. In it, the rapper accuses Zuckerberg of kicking him out of Instagram.

Kanye was banned from Instagram for 24 hours earlier this year due to racist comments about a host daily offerTrevor Noah.