Kanye West raises the ceiling of his presidential plans 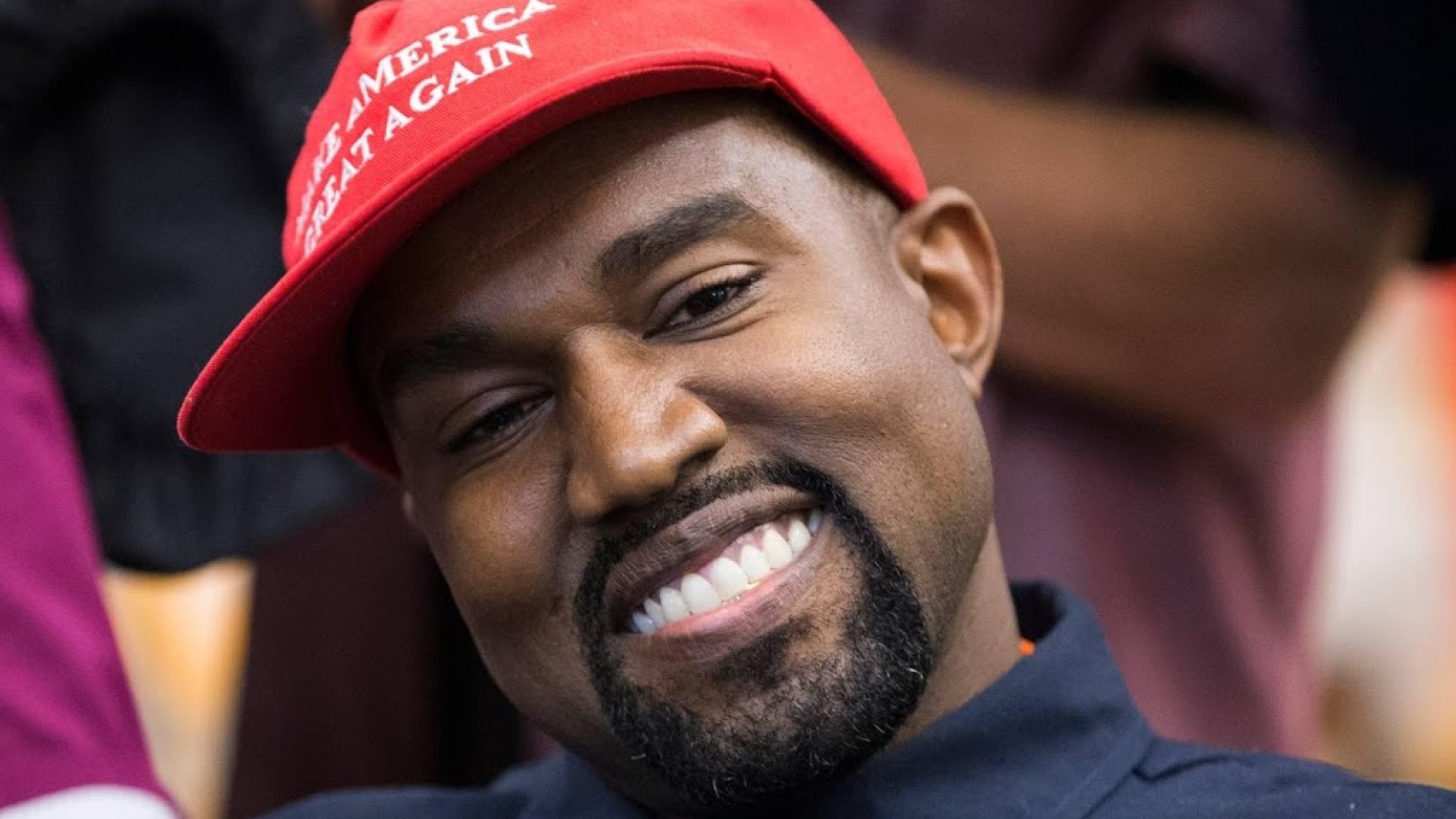 Perfectly in style, Bible verses complement the points of the believer Kanye. Religion is also a topic on the rapper’s agenda. For example, he wants “a constitutional commitment to freedom of religion and the free exercise of a person’s belief,” which he believes will be accomplished by allowing him to pray in the classroom.

Kanye also wants more interest in creativity and art. He also believes that the police and the US legal system should be dealt with so that there is no, among other things, unequal treatment on the basis of “race, color, or race.”

However, the chance of a rapper becoming America’s next president appears to be nil. Kanye has already missed important ballot deadlines in several states. Polls also show that a rapper can count on only a small percentage of the vote.

Kanye announced last month that he would run for election. However, the rapper, who suffers from bipolar disorder, dominated the news mainly due to his confused behavior. At his first campaign meeting, he declared in tears that one day one of his sons would have a miscarriage and made a rant on Twitter, including about his wife, Kim Kardashian.