Karsdorp has put the Dutch national team out of his mind 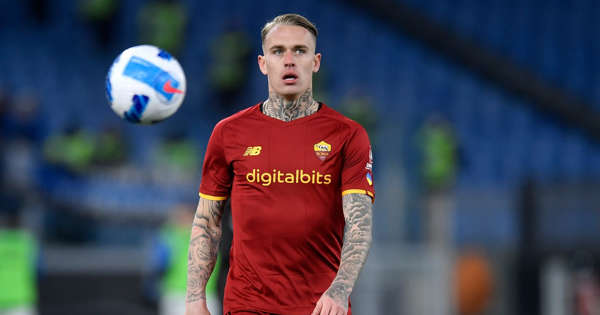 Rick Karsdorp is not counting on a new opportunity in the Dutch national team. The Roma full-back says in the run-up to the match against Vitesse that he put the national team off his mind.

Karsdorp (27) has played three caps for Orange as a Feyenoord player, but has not been called up since March 2017. The right-back does not think a fourth cap is coming soon. “It totally got the Dutch team out of my mind,” Karsdorp told ESPN. “If you played 40-45 games last season and you probably clicked again this season, but you haven’t actually heard from KNVB…”

Last year Karsdorp was still a pre-select for the European Championship. However, he did not survive the final selection. I haven’t heard anything since then, so you just have to be honest. At some point, new players will come in, too.

Karsdorp does not thank the Dutch national team. “This is a little different, but I accepted it very easily. Honestly, I don’t even look at the list in the lead up to international matches.” “My dad or someone else is texting me, but I’m not waiting for an email, definitely not.”

The national team coach Louis van Gaal recently announced his pre-selection for the upcoming friendlies against Denmark and Germany. Karsdorp is not on that list.