“Kastaneer fits perfectly with the football we want to play” | Soolliner 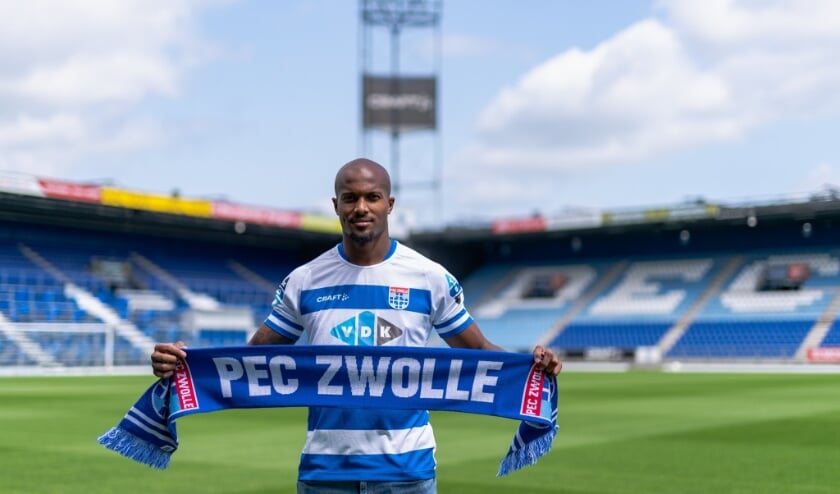 PEC Zwolle brought in an experienced and versatile striker with Gervane Kastaneer. The 25-year-old Kasteneer signs a contract at Overijssel for two seasons, with an option for another year.

Kastaneer has played for Hearts of Midlothian in the Scottish First Division for the past six months. He was hired from Coventry City, one of the English Premier League clubs. Prior to his time in the UK, the international from Curaçao played consecutively with FC Dordrecht, ADO Den Haag and German 1. FC Kaiserslautern.

“NBC Zwolle is a great club and I have also heard good stories from Coventry City team-mate Gustavo Hammer,” Castiner said in the first reaction. Choosing a PEC Zwolle is easy for me. I want to be important to the team next season with goals and assists, and I can’t wait to play with full stands at MAC3PARK for the first time.”

Head coach Mike Willems knows that PEC has brought in a versatile striker with Kasteneer. “With Gervane we are adding a striker who can handle all three positions up front. He is physically strong and has a constant push forward. This makes him ideally fit for the football we want to play next season. Due to Curaçao’s planned but now canceled participation in the Cup Gold, the formal settlement of the agreement has taken a little longer. However, I am pleased that he will now join the selection on the spot and in that capacity still be involved in much of the preparation.”