Katwiz is strengthening himself for next season with an experienced goal … 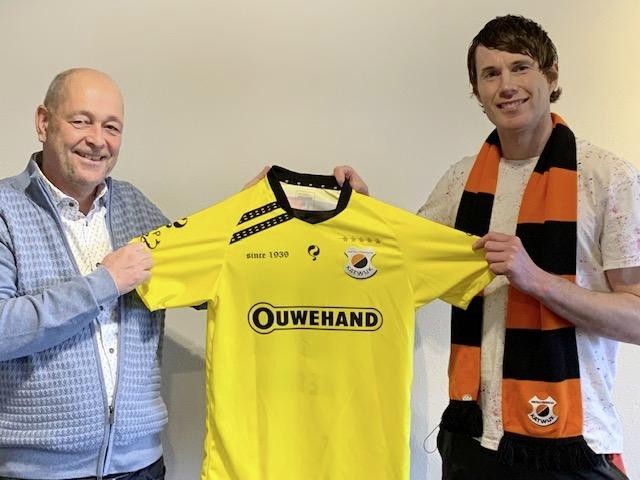 With the arrival of North Hollander, the club is bringing a lot of experience. After playing at AZ and FC Utrecht’s youth academy, Krul made his professional football debut in 2009 at Telstar.

In the Netherlands, Krul later played for Sparta and the AGOV team, after which he went abroad. Valletta (Malta) was his first foreign club. After his adventure in Malta, he moved to South America, where he played in Colombia and Puerto Rico. In 2015 he returned to Europe and finished in Turnhouth and SC Kamper in Persia.

He then signed with Japanese Iwaki FC and became a world traveler again. After a brief stint in Spokenberg, Krul left again. Australia was his new place. In 2018, that adventure was over, and he returned to the Netherlands for good and became a goalkeeper coach at Ajax.

Still, he decided to put his gloves back on. He finished at AZ via Alemania Aachen, where he only plays in exhibition games. In Alkmar he also plays the role of mentor for junior caregivers.

“We were already in contact with Andrew and we are following him,” said Cheese Bruink, Katwizkin’s technical director. “We think he’s a great fit for what we choose as a goalkeeper and a person.”

Katwiz was looking for a new keeper after the departures of Boy de Zhang and Mark de Vries. Third addition to the Krul Club after the arrival of Ahmed L. Assoudy (I.J. Selmervocles) and Joey Ravensbergen (Quick Boys).