Khamenei: Iran will not comply with the nuclear agreements if US sanctions remain 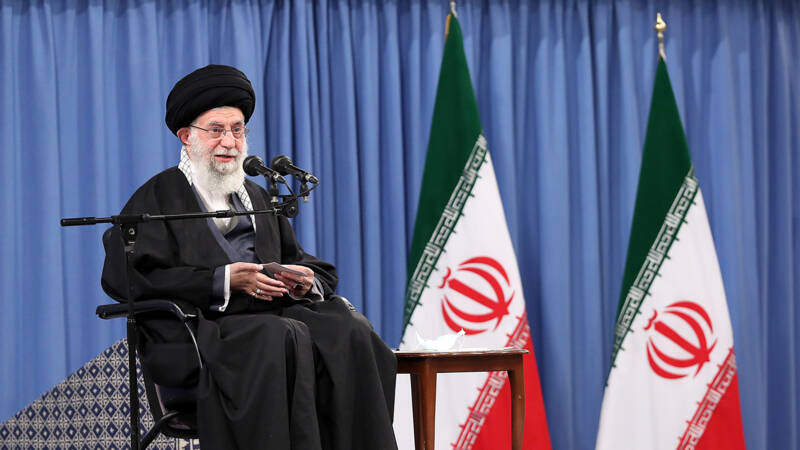 Iran’s Supreme Leader, Ayatollah Ali Khamenei, wants the US government to lift the economic sanctions imposed on the country as soon as possible. If the United States does not do so, Iran will not abide by its previous agreements regarding its nuclear program, Khamenei said in a speech to the air force officers.

The United States and a number of European countries signed an agreement with Iran in 2015, in which Tehran pledged to limit its nuclear program in exchange for canceling existing sanctions. But in 2018, President Trump withdrew from that agreement and tightened sanctions against the country. The Iranian economy and healthcare are seriously affected.

In response to the tougher sanctions, Iran has begun to increasingly violate the agreements in the nuclear deal.

Roll back the nuclear steps

Khamenei hopes to return to the 2015 deal. US President Biden has promised to reinstate the agreement, but first calls on Iran to cancel a number of nuclear steps.

This now leads to a dead end. To put pressure on the US government, Iran is threatening, among other things, to prevent foreign inspections of the nuclear program.