Kim Jong Un: North Korea is ready for a military confrontation with the United States | Currently 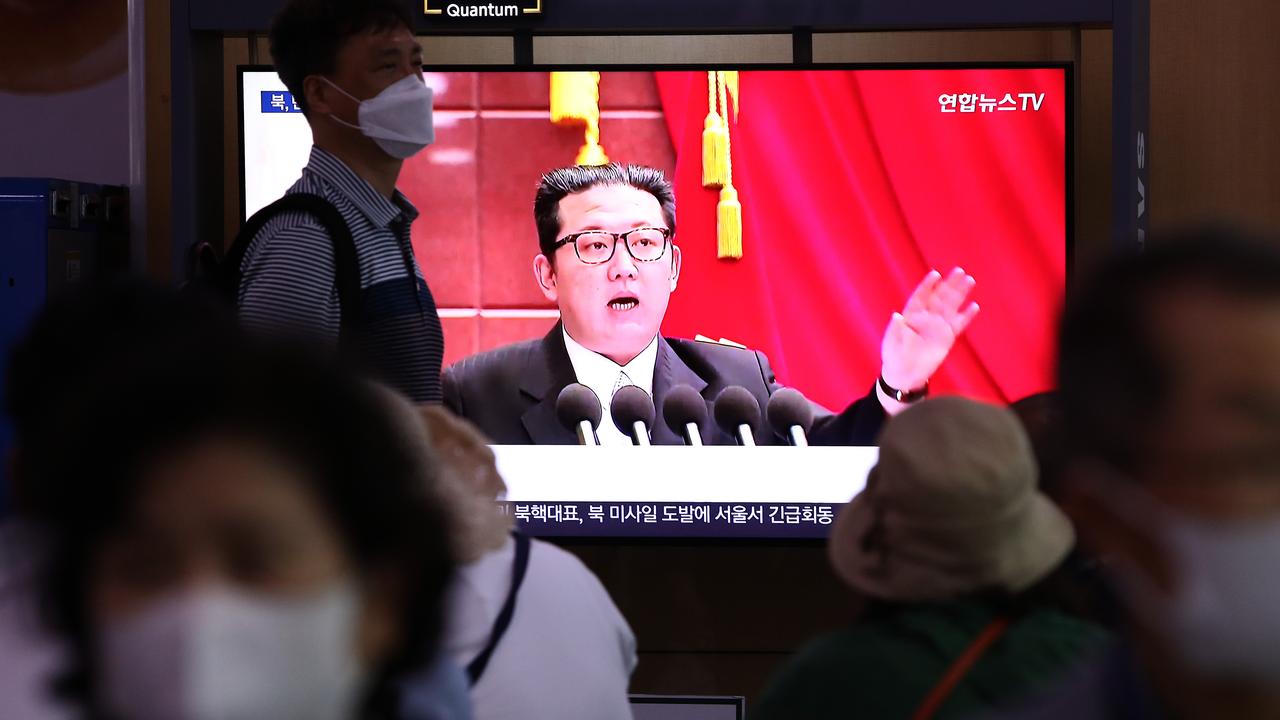 North Korean leader Kim Jong Un said in a speech Thursday that his country is ready for a military confrontation with the United States. North Korea’s state media reported that the leader would not hesitate to equip a “nuclear deterrent.”

In his speech, Kim Jong Un also criticized the Yoon Seok Yeol government in South Korea. “Any attempt to impede North Korea will be met with a strong response and destruction,” Kim warned.

The threatening language comes after several missile tests by North Korea in recent months. The country says it is capable of launching nuclear weapons with recently tested hypersonic missiles.

North Korea conducted its last nuclear test in 2017. South Korean Foreign Minister Chung Eui-yong said last month that the country is said to have completed preparations for another nuclear test. Chung said she would have to wait for a “political decision” to actually take the test.

US Secretary of State Anthony Blinken pledged with his South Korean and Japanese counterparts to work closely together towards the “denuclearization of the Korean Peninsula.”