King Felipe of Spain announces his fortune | the Royal family 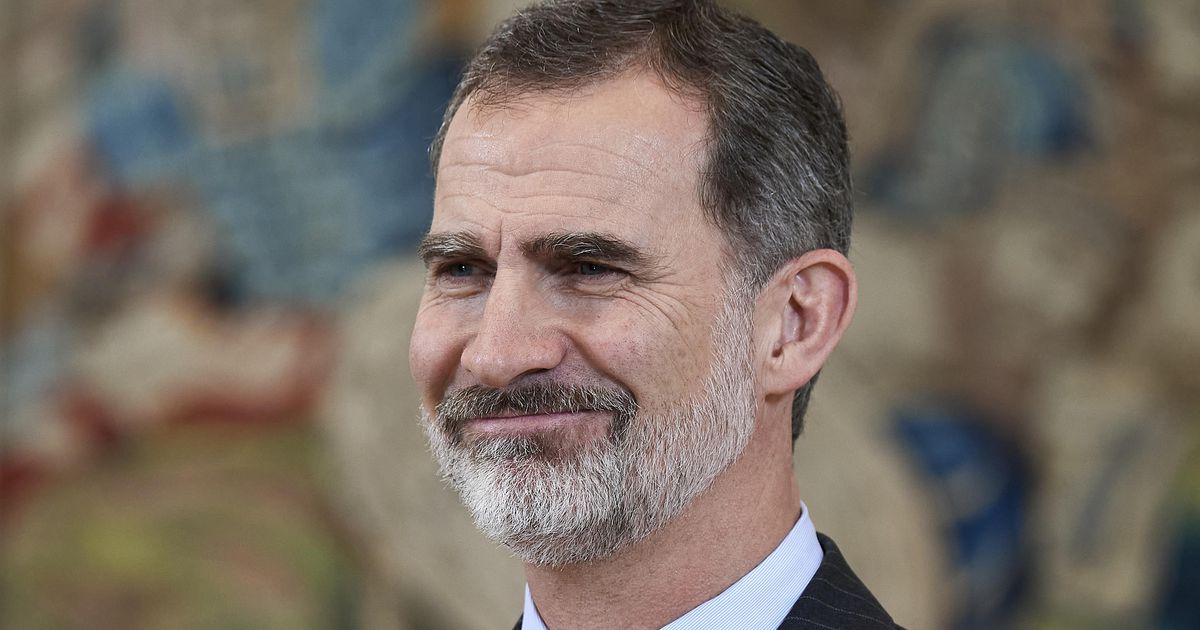 “His Majesty, guided by the spirit of service and civic engagement, today transcends his constitutional responsibilities by making the personal decision to disclose his assets,” the statement read. Felipe has been king of Spain since 2014, and he has set himself the goal of modernizing the monarchy.

In his proclamation on June 19, 2014, Felipe stated: “Today, more than ever, citizens rightly demand that moral and ethical principles inspire and set an example to our audience. The King, at the head of the state, must not only be a reference but must be also a servant to that just and legitimate demand of all citizens.” Felipe wants to meet this by revealing his origins.

Philip’s father and former King Juan Carlos were discredited in 2020 over their involvement in a corruption scandal and he has since withdrew to the United Arab Emirates. Felipe distanced himself from the business, withdrew his father’s annual salary of close to €200,000 at the time and announced that he would relinquish his inheritance.