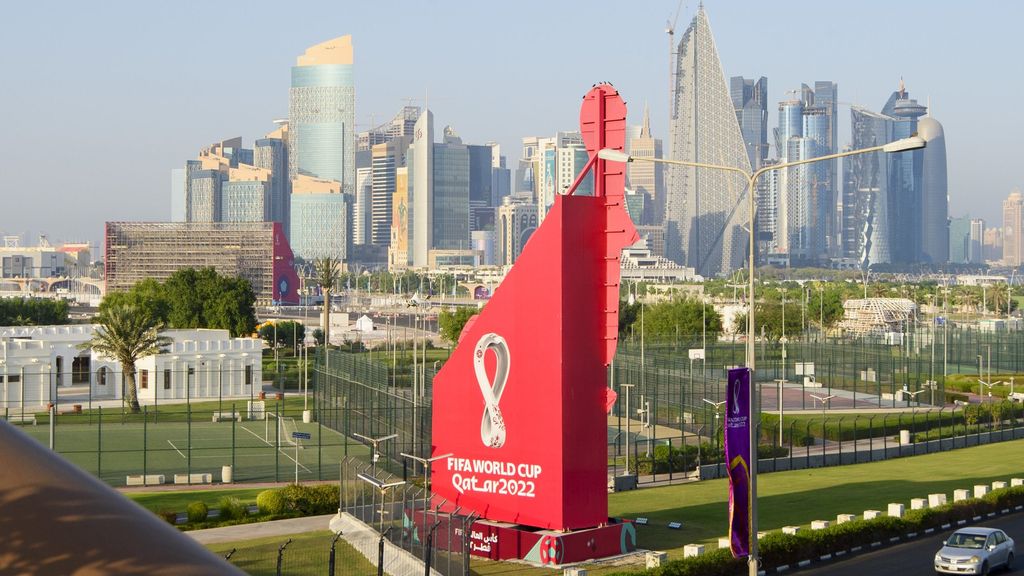 The King of Belgium or a minister will only go to the World Cup in Qatar if the Red Devils reach the semi-finals. This is the plan of the government in Belgium, where sending diplomatic missions to the World Cup, as in other countries, is a thorny issue.

The Belgian government parties, Gruen and Ecolo, prefer not to send anyone to the tournament. But the Liberals, led by Prime Minister de Croo, fear that they will offend Qatar as an important supplier of gas. According to de Croo, Belgium has already expressed its concerns several times about the human rights situation of the LGBT community and migrant workers in the World Cup host country.

This issue is also a concern in the UK. According to British media, Crown Prince William has no plans to travel to Qatar unless the country is in the final. He would also consider going.

It has not yet been decided whether British Prime Minister Sunak will go to Qatar. Welsh Prime Minister Drakford will hold diplomatic talks. The Wales delegation will miss the Wales match against Iran.

The Dutch Cabinet decided to send a government delegation to Qatar, but it has not yet decided who will go. possible King Willem-Alexander goes.

It is not yet known whether France will send a delegation. The French Football Federation sent a fact-finding mission to Qatar. It checks whether the rights of individuals working in the French base camp are respected.

Moreover, a number of French cities, including Paris, boycotted the World Cup by not showing matches on big screens. France has strong diplomatic relations with Qatar. As part of a defense pact, France will monitor Qatar’s airspace during the World Cup.

Germany sends Sports Minister Visser to Qatar. She will be accompanied, among others, by the President of the German Football Association Neuendorf.