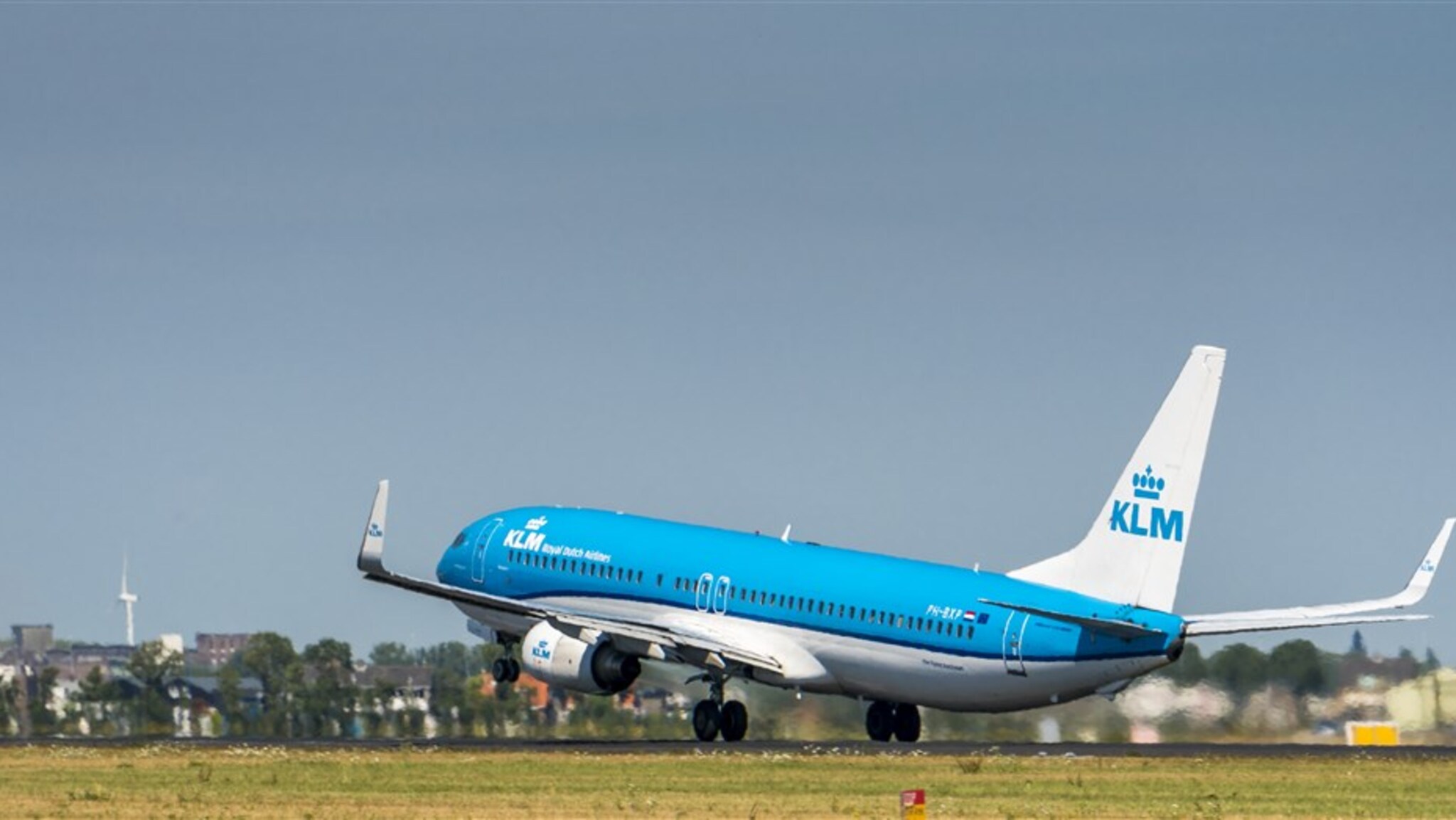 KLM aircraft will not fly through Ukrainian airspace until further notice.

There are still other commercial flights from Ukraine. According to Minister Hoekstra, it is primarily the responsibility of the people to return. 135 Dutch people reported to the embassy.

KLM has not flown over the eastern regions of Ukraine and Crimea since 2014, so it has now expanded to include the entire country.

KLM always places the safety of passengers and employees first when carrying out its operations. “Choosing safe and optimal methods is an integral part of our daily practice.”

Ukraine called for calm as fears grew of a possible Russian invasion. The Ukrainian Foreign Ministry said in a statement that it was “of great importance” not to cause panic.