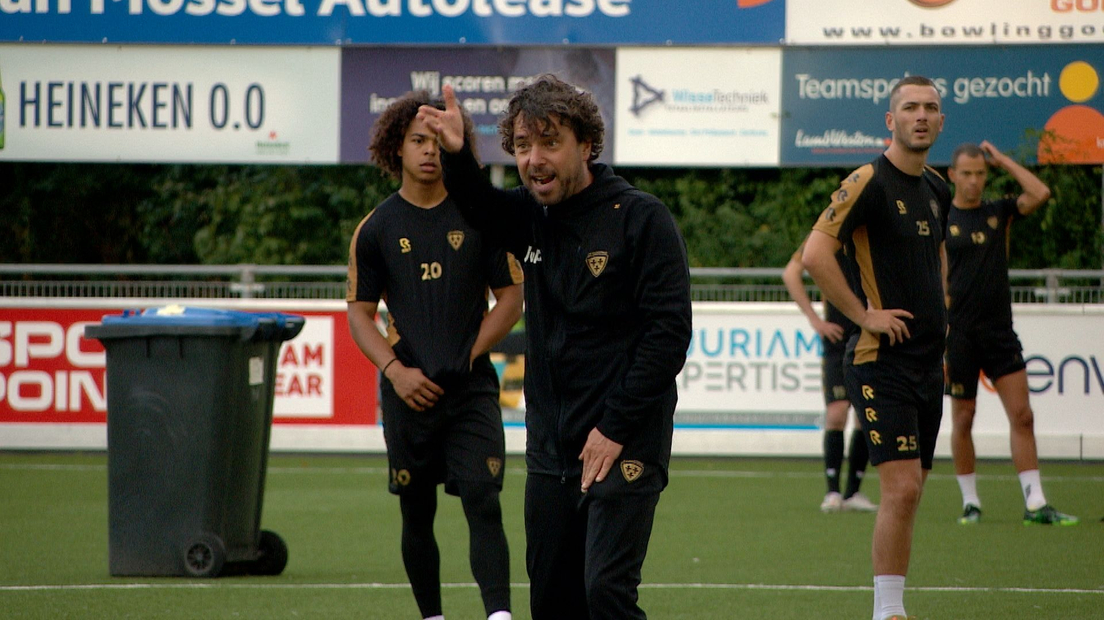 Van Boelje believes that Kloetinge will face strong opponents in the new competition. This makes it difficult to spell out his team’s classification.

“We want to qualify for the fourth division as soon as possible. We start against Capel and SC Feyenoord. Two teams that played for promotion. It’s a good test. After about ten games you can roughly tell where you stand. . We try to sell our skin as much as possible in every match, and We want to go for the win in those first two matches and play as well as possible.”

Jorik Mijnhijmer (32) will work under van Boelji for a seventh season. The attacker wants to contribute to a good season at his new club. Jesse van der Linden wants to ‘pop’ at his new club. The central defender, who played for second division team MZC’11, will fight for a starting spot, although he is currently injured in his groin.