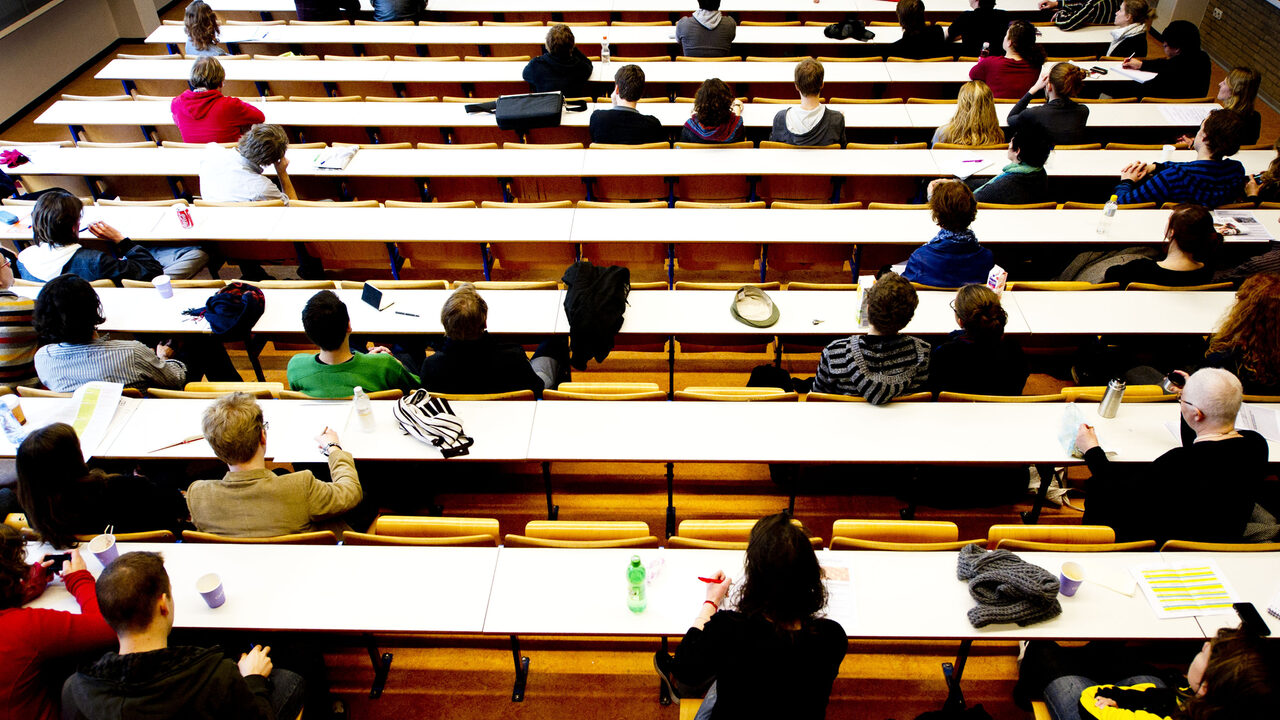 Sociologist and independent researcher Josse de Voogd describes “awakened” thinking as a movement that emerged from groups that felt marginalized and liberated. “But this gradually turned into a sound that the upper class began to use to the exclusion of other groups.”

De Voogd explains that this refers to people who are really knowledgeable, excellently located, well organized and who are often of indigenous Dutch descent. “They flaunt the diversity debate, and they don’t make room for themselves.”

De Voogd is trying to get into the academic world, but it is constantly said that there are too many “his kind”. “I was thrown into a heap.” When he raised misconceptions about diversity politics, he felt he had broken some social rules. “This has to do with the distinct image of ‘we are white’ all, while I fall between two chairs as a person of white blemish.”

KNAW President and Professor of Greek Language and Literature, Ineke Sluiter, believes De Voogd is right that there are aspects that are less central and deserve attention, too. However, she sees many positive aspects to “awaken” thinking about universities. “I don’t want to associate it with the stable upper class, but with the self-conscious thinking of the younger generation. Are we studying the right things and doing it the right way? Are the right people educated at a university?”

Josse de Voogd notes that he is concerned about some experiences. “We have to make sure charities don’t turn out to be their opposite. I have a lot of stories to tell: There’s not a lot going on.”

According to Ineke Sluiter, however, it is a common misconception that variety comes at the expense of quality. She is short but somewhat about that. “this is not true.”