Knops: No Coronavirus Support for Saint Martin At This Time | The interior 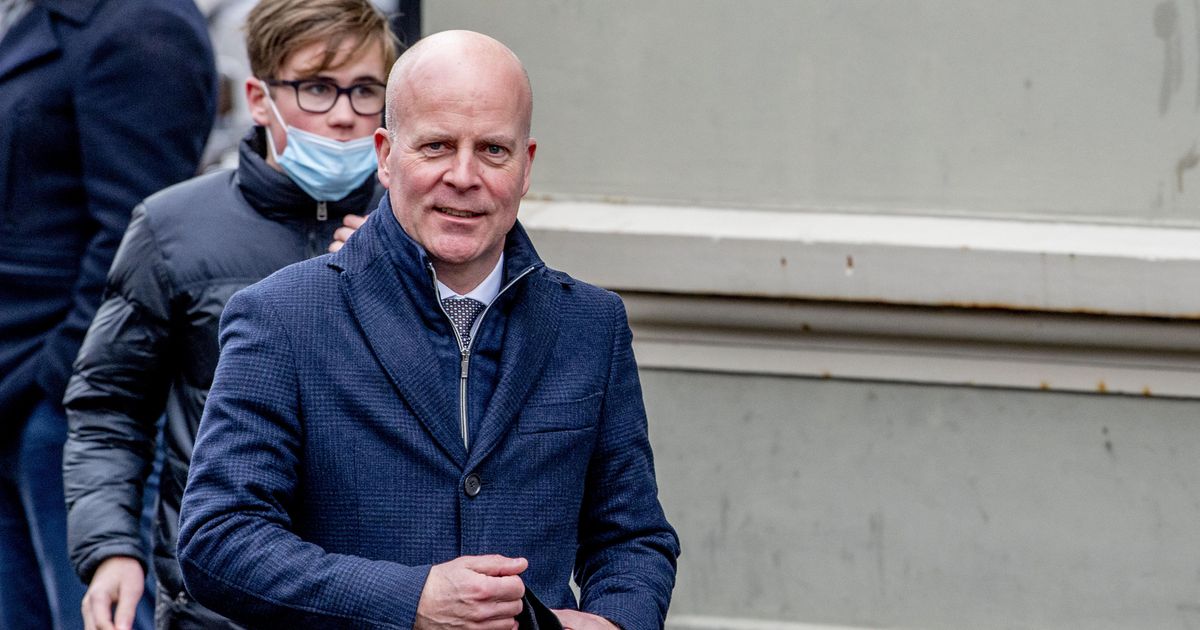 Problems at Princess Juliana International Airport have been around for some time and their solution is a prerequisite for further support. A manager would not have been fired according to the correct procedure and for no apparent reason. And the appointment of three supervisory directors was not according to the rules. Due to the violations, the Royal Schiphol Group is considering discontinuing support for the airport, endangering its survival.

Nobbs writes that Saint Martin is a contributor to the airport and has been repeatedly warned to solve the problems to no avail. According to him, “Under these circumstances, the Netherlands cannot be expected to continue investing tens of millions of euros in this economic recovery.” He travels to the island next week and hopes the government will make a proposal to solve the problems.

Earlier, the money was not transferred to the island because the government lodged a racist complaint against the Netherlands at the United Nations. The reforms demanded by the Netherlands in exchange for support would be neocolonial and affect the independence of Sint Maarten. Nobbs described the shipment as “nonsense” and “extremely painful”. Two weeks ago, Saint Martin appeared to have received the money after she provided a transcript and explanation of the complaint.