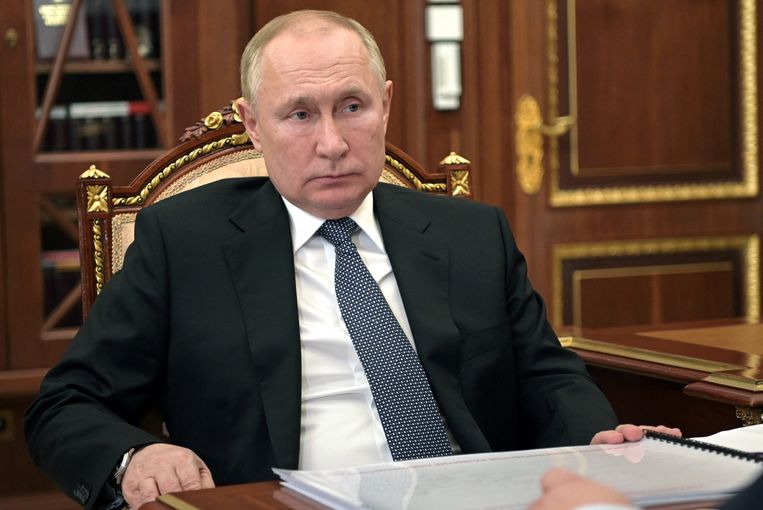 Russian investigators reported Tuesday that they have filed a case against journalist and political commentator Alexander Nevzorov. The reason is that he claimed that the Russian army deliberately bombed a maternity hospital in the besieged Ukrainian city of Mariupol. The charge is that Nezvorov “intentionally spread false information”.

The researchers also stated that “the leaflets were accompanied by inaccurate pictures of civilians affected by the bombing.” Russia has previously said the pictures of injured pregnant women in the destroyed maternity hospital are fake. Related Images From Mariupol he went around the world and aroused outrage.

Nevzorov was already a well-known TV presenter during the Soviet Union. Since then, he has worked as a reporter, political commentator and film director and worked for the Russian Parliament between 1993 and 2007. The 63-year-old journalist is now primarily active on his YouTube channel and is said to now live outside of Russia. Investigators are trying to determine his current whereabouts.

The new media law, ratified by President Putin on March 4, states that anyone who spreads “false news” can face up to 15 years in prison. Several international media outlets subsequently decided to remove their correspondents or suspend their activities. For the same reason, a number of Russian journalists from the Moscow Times are currently working in Amsterdam from the headquarters of DPG Media.

Last week, Russia opened a criminal case against Veronika Belotserkovskaya, a Russian blogger and publisher living in France. She was charged with publishing “false” information that the Russian armed forces were targeting Ukrainian civilians, including children.

See also  Kurz leaves the position of chancellor, but Austria has not got rid of him yet