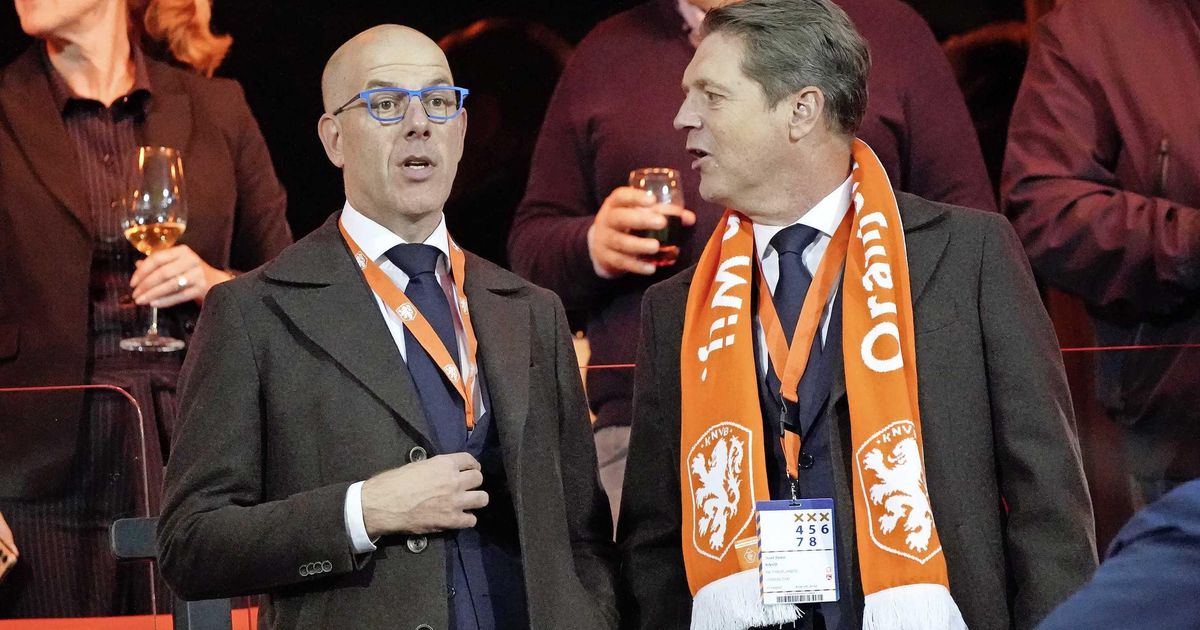 “So far we have been able to determine that improvements have been made in migrant workers,” says KNFL Secretary-General Jess de Jong. “New laws that are unique to the region have been introduced. For example, during hot daylight hours, work in the sun is prohibited and employers are prohibited from confiscating passports.”

Employees no longer need permission to change employers and workers can leave the country without their employer’s permission. A minimum wage was also introduced. We dare say that these changes would not have happened without the World Cup. We are not there yet, because the challenge is to comply with all the new laws now, but also in the future, also after the World Cup. “There is still a lot of work to be done,” de Jong said.

The Dutch team hopes to qualify directly against Norway on Saturday in Montenegro or on Tuesday for the World Cup in Qatar at the end of next year. For three years now, the National Tourism Federation (KNVB) has been trying to exploit the interest in the World Cup for desirable changes in the situation of migrant workers in the host country. The KNVB’s next visit to Qatar is on December 9-10, following an earlier visit in August when De Jong also spoke with human rights organizations and migrant workers.

The KNVB also wishes to continue to draw attention to the situation of women and the LGBT community in Qatar. “Qatar’s National Football Network uses football at a local level to encourage women’s emancipation in Qatar,” says de Jong. “This is happening with WorldCoaches, our program that educates men and women around the world to serve as coaches and social role models in their own environment. In Qatar, WorldCoaches focuses on women’s football. And through our OneLove campaign, we are assuring at home and abroad to welcome everyone into football. We have it, regardless of colour, origin, religion, gender and sexual orientation. We will of course continue to promote this. So apart from the sporting aspect, we are also busy with the World Cup in other regions.”