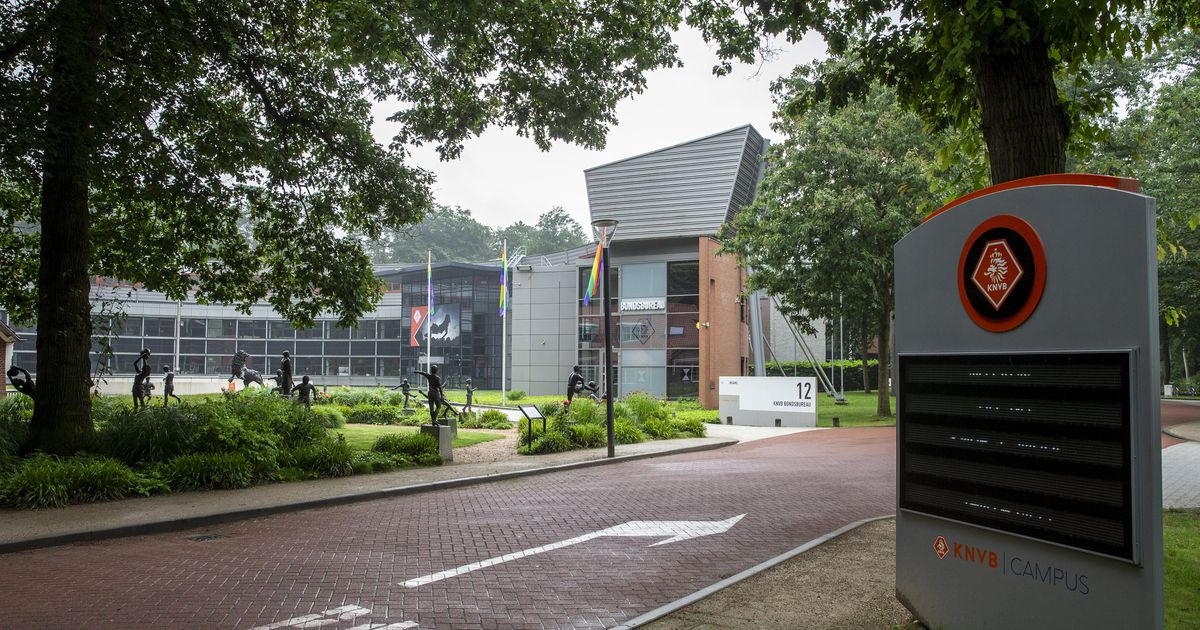 In the context of the “Our Football belongs to everyone” offensive plan, which was put in place two years ago, to combat racism in the sport, the National Football Association (KNVB) commissioned research into discrimination on social media. Movisie conducted a survey among professionals, which was completed by a hundred players. According to Movisie and KNVB, the survey therefore does not represent nearly a thousand contracted players in the Netherlands, but the results provide a clear picture according to both parties.

For example, more than 90 per cent say they sometimes see discriminatory messages for other players from the Eredivisie and the Keoken Campion division. Nearly half of respondents (44 percent) said they sometimes receive such messages, especially about important competitions and during anti-discrimination campaigns. Messages of a racist nature come mainly through private messages (DMs) on Instagram. Among the professional footballers who completed the survey, 80% have Dutch citizenship and two-thirds are white. Movisie concludes that the numbers may have been higher with more diverse participation.

A large proportion of professional footballers (85 per cent) say that more should be done to tackle online discrimination. They believe social media platforms are primarily responsible for this, followed by KNVB, police, judiciary, government and clubs.

“We have to protect our footballers from this negative side of social media,” Van Leeuwen said. KNVB already has a discrimination reporting app, but is considering expanding it to make the reporting process easier. “We also believe that Twitter should enable organizations to completely remove discriminatory reactions to their posts, because that is not possible now,” Van Leeuwen said. “As long as this does not change, the perpetrators will at least get a clear public response from today. We want to communicate the standard very clearly.” The reply read: “Discrimination is prohibited by law: Article 1 of the Constitution. Football is a team sport. Football is behind this number 1.”