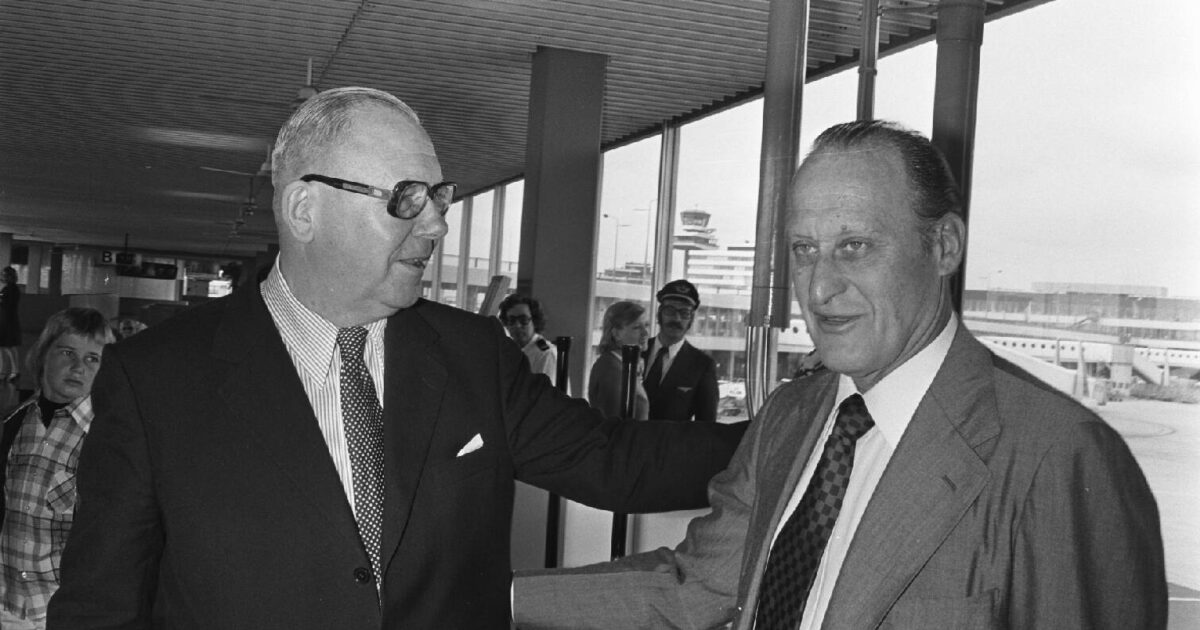 Throwed hard on the table

In the midst of this confusion, the Netherlands and Belgium seized the opportunity to take over the organization of the World Championship at the end of 1974, at the time when Joao Havelange took over the presidency of FIFA. The unions said in a joint statement that FIFA was tired of the ongoing political and financial problems in Argentina. They were even 99.9% sure that FIFA would bring the World Cup back from Argentina in April 1975, after which the Netherlands and Belgium could take over. KNVB President Wim Meuleman and fellow Belgian Loucien Wouters have already talked about potential host cities, which have been named in Antwerp, Brussels, Liege, Bruges, Amsterdam, Eindhoven, Enschede, The Hague, Rotterdam and Utrecht.

The new FIFA president welcomed this bold action by the KNVB and KBVB with joy, according to Mullmann. This optimism was refuted that same week by the same Havelange, who said FIFA was not in the process of acting. After that, Mollmann hesitantly admitted that Holland and Belgium were mainly interested in themselves at the moment. “Of course we could have started pressing first, but we deliberately threw it on the table so as not to waste time.”