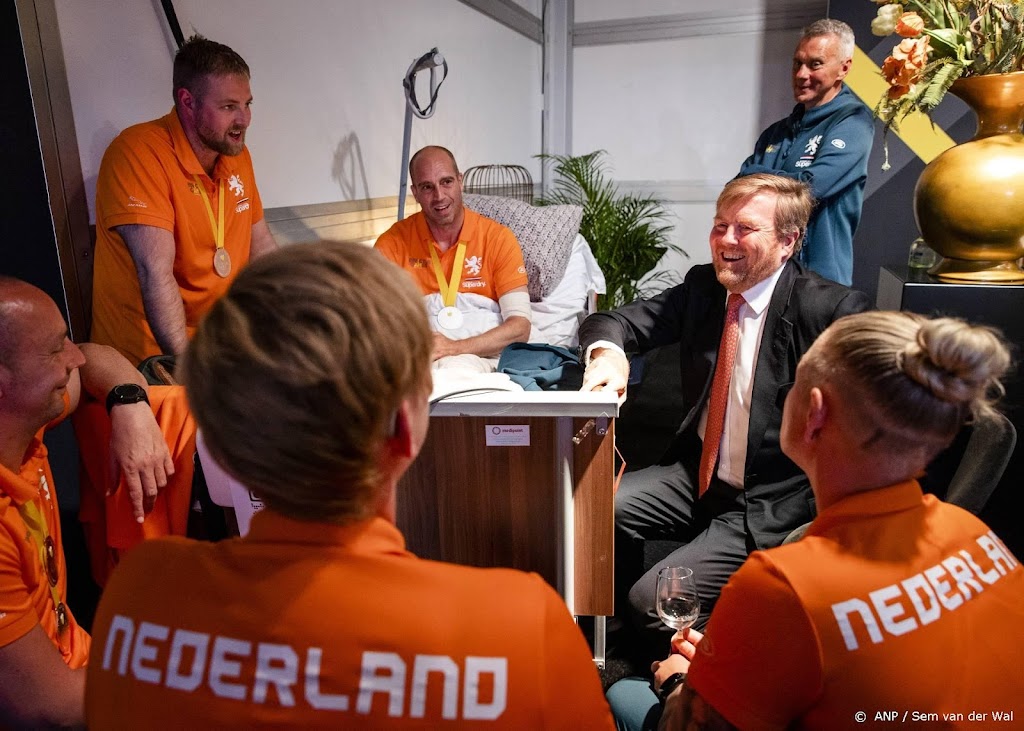 King Willem-Alexander held a chat with the Dutch team for the Invictus Games on Friday evening. Talk to the athletes about the past week, their experiences, the “Spirit of Invictus,” and their future goals.

“I am especially touched when I speak to the Dutch athletes, who all have a personal story as well,” King said afterwards. An athlete told King that athletics and Invictus’ games had moved him from “a low point to a high point”. “How can you bear that?” asked the king. “Keep smiling,” was one of the answers.

“It’s partly about the sport, but especially about the friends and family who are there and who understand the most,” King said after the meeting. “It’s great to see what sport means for recovery, the process that all of these people are involved in.” So the King thinks it is “wonderful” that the Netherlands will be able to organize the event this year.

The king had a clear opinion of the “spirit of Invictus,” which had been talked about a lot over the past week: “I’ve only passed today, but if what I’ve heard is the spirit of Invictus, I think it’s the most beautiful there is.”