KPN: There are no roaming charges in the UK at this time 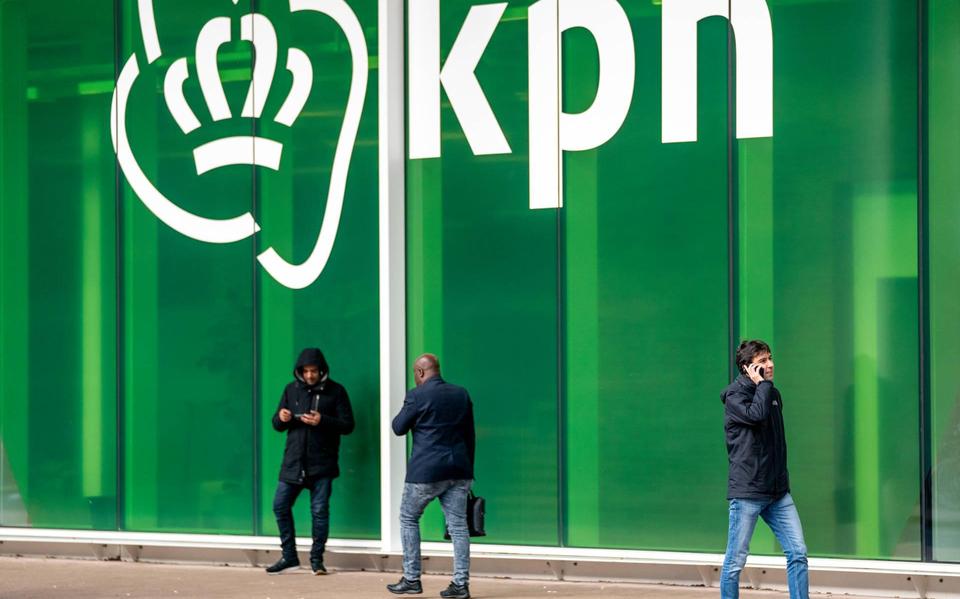 KPN will not charge additional roaming charges for calls and internet access to Dutch travelers in the UK from 1 January. Due to Brexit, roaming fees in Great Britain could change in principle. However, many telecom companies have yet to come up with adjustments.

A KPN spokesperson said: “At the moment nothing will change for our customers. We will continue to use Roam Like Home in the UK, just as we do in the European Union as well.” KPN buys roaming from UK mobile operators and “these agreements will continue to apply for the time being”.

Telecom companies should not impose additional costs on customers sending text messages, calling or surfing the Internet in another European Union country. But for Great Britain, the situation is changing: on January 1, the transition period in which EU rules still apply to the United Kingdom will come to an end. Carriers, in theory, could start charging roaming rates. Roaming means that the phone is connected to a foreign network.

Belgian providers are not changing roaming rates at this time. British service providers have already indicated that, on the contrary, they will not charge British travelers to the European Union a roaming fee. It is not clear how long this situation will last. Other Dutch carriers such as T-Mobile and VodafoneZiggo have yet to announce if anything will change. They are currently investigating the consequences for their clients.