KRO-NCRV distributes rainbow flags to the Orange Corps in Schiphol 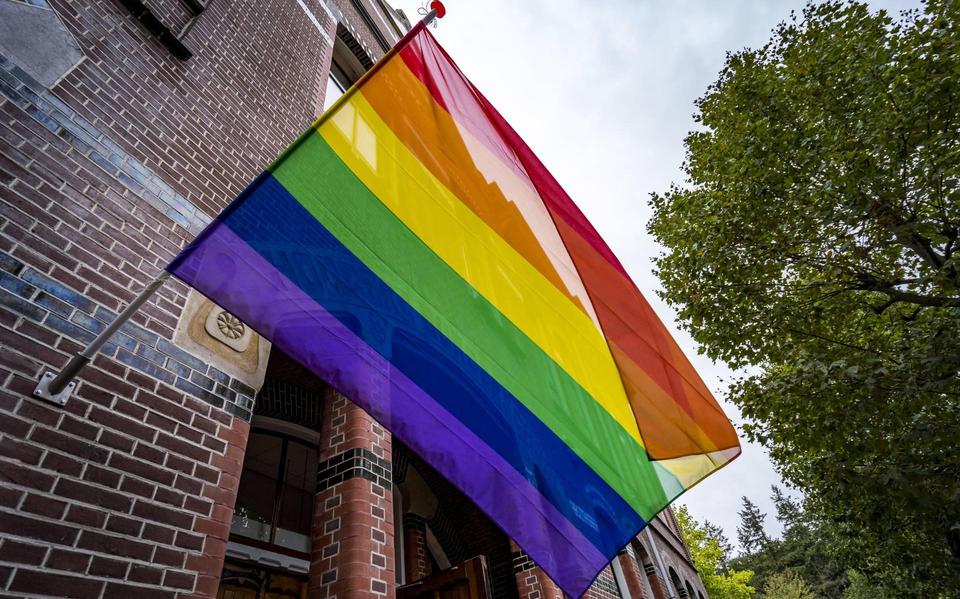 KRO-NCRV presenter Klaas van Krostom will distribute rainbow flags and sports bands at Schiphol Stadium on Sunday morning to Orange fans who leave for Hungary for the Orange game in the European Championship. He does this with members of various gay sports teams, the Klaas Challenge can do everything in the program. This will be announced by KRO-NCRV on Friday.

In this way, Van Krustom hopes to persuade fans of the color orange to speak out in Hungary for acceptance and equality. “What Hungary is doing now with this anti-gay law is unacceptable,” the host said. “As KRO-NCRV, we want our orange fans to speak loud and clear on the field during the match for love. That love is and should be for everyone.”

Rainbow flags and sports bands bear the Hungarian text Aszerelem mindenkié, which means love for all. The campaign will be supported throughout the weekend on KRO-NCRV’s social media channels, with posts in Dutch and Hungarian. During the upcoming Pride Amsterdam at the end of July, the broadcaster will also launch a major campaign on the topic of admission.

KNVB has taken note of the call for its supporters to bring rainbow flags to Budapest. There is no reason for the union to take any action at this time. “If that is necessary, we believe it is a matter for the Dutch embassy or foreign affairs,” says its spokesperson, who is already in the Hungarian capital. “In general, we always say, be careful and use common sense. Because in some countries you have different standards and values. We especially hope that Sunday will be an orange party,” he points out, referring to the fan zone identified by the KNVB in Budapest.

Fans with a valid ticket can go there from 11am for shows by Charly Lownoise, Mental Theo, Kris Kross Amsterdam, FeestDJRuud and The Originals, among others. Anyone wishing to enter the fan area must demonstrate with a wrist strap that they have passed a negative PCR test. Fans walk from the city park fan zone behind the famous double-decker orange bus towards Puskás Aréna, where the match starts at 6pm. This is a walk of about 3 kilometres.