Kuristanji swims to the Dutch record with 100 butterflies 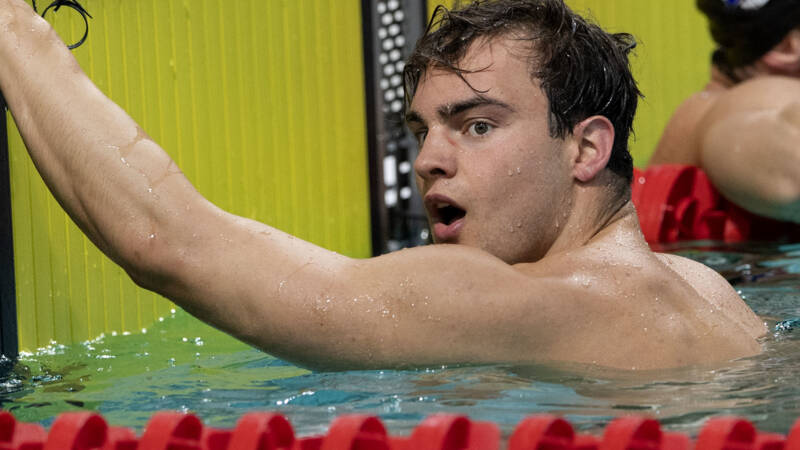 Swimmer Niels Kurastangi broke the Dutch record in the 100m butterfly on Day 2 of the test competitions in Eindhoven. He finished the race after 51.65 and was 0.10 faster than the previous time Joeri Verlinden swam at the 2016 Olympic Games in London.

The 22-year-old Korastangi also hit the Olympic limit of 51.92 with his time, but matches at PSV are not a measure of time. At the European Longcourse Championships in Budapest, Hungary, from May 17 to 23, swimmers still have the opportunity to win a ticket to Tokyo.

Kuristanji missed the Olympic limit by a hundredth of a second during the Olympic qualifiers in Eindhoven three weeks ago. “It does not help me officially,” he said after Saturday’s good race.

“I have to qualify in Budapest later this month by swimming to the maximum there. This result of course shows that it is there. I have already shown it in practice and now it is appearing in the race. It’s unreal.”

Arno Kamenga also made his mark in the test matches yesterday. He was the second swimmer ever to dive under 58 seconds in a 100-meter breaststroke. It ended with an exciting time of 57.90.

Only British Adam Beatty was the fastest on the long track. The 2016 Olympic champion holds the world record with 56.88.