Kurz leaves the position of chancellor, but Austria has not got rid of him yet 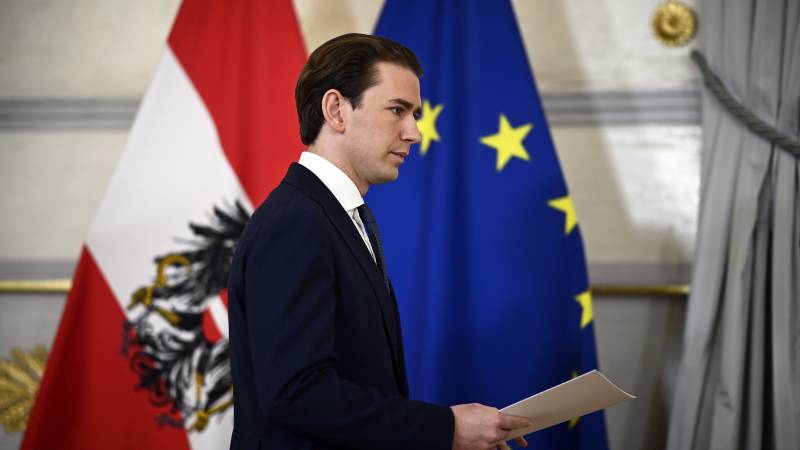 Sebastian Kurz has resigned as Chancellor of Austria tonight, but that doesn’t mean his days as the most powerful man in Austrian politics are numbered. He will hand over his position to his foreign minister and chair the Österreichische Volkspartei (ÖVP) of Parliament.

Everything indicates that the 35-year-old former “Wonder”, the youngest European head of government ever, is determined to continue the fight for power from within Parliament.

In the six minutes in which he explained his resignation, he did not seem for a moment to be beaten up. He denied that he had done anything wrong, declared that he would prove it, asserted that he had worked all his life “to contribute to Austria” and stated that he only cared about “our beautiful country in service”.

Text messages seen as indications of his corruption, he says he wrote in the heat of battle, which he explains are giving the wrong impression. “I am also a human being with emotions and mistakes.”

He added that what has happened to many senior politicians in recent years has happened to him: burdened with unwarranted accusations. The difference between him and the others is that his coalition partner, the Green Party, does not want to continue with him, leaving him no choice but to step down.

Kurz expressed his gratitude for the support provided by residents. He said a lot of people told him he shouldn’t let this happen, but that it wasn’t about him, it was about Austria. Because the position of the Greens, according to him, threatens chaos.

He noted that he still had the full support of his party and that without him there was only a multiparty coalition backed by the right-wing populist FPÖ – something he invokes as a ghost, even though he was a partner in it. In 2017, the party formed its first government.

The fact that his party is behind him makes his position very powerful. Under Kurz’s leadership, the ÖVP became by far the largest party with more than 37 percent of the vote in 2019, with 15 percentage points more than the second party, the SPÖ.

The ÖVP has fallen slightly in the polls recently, but the decline is not as dramatic and the ÖVP is still more than ten percentage points ahead of the SPÖ.

There are also no indications of internal partisan opposition to Kurz. He has systematically strengthened his position in recent years by appointing loyalists everywhere they depend on him. Also significant, he was re-elected as party leader at a party conference in August with 99.4 percent of the vote.

Curtis doesn’t seem to be the guy to give up either. He is a typical political animal. He has fought for his political life all his life. At the age of 16, he wanted to join the ÖVP, and he cut short his law studies to get into politics, and since then politics has been all he’s involved in.

He is so focused on politics that he seems to lead a decidedly boring private life. He still lives in the Vienna district where he was born, in a 65-square-meter apartment, still with the girlfriend he met in high school.

Politics is everything for Sebastian Kurz. A life outside of politics seems out of the question. He said in his speech that he hoped to restore the confidence of the Greens. Perhaps they will eventually have to conclude that without Kurtz it is impossible to rule.